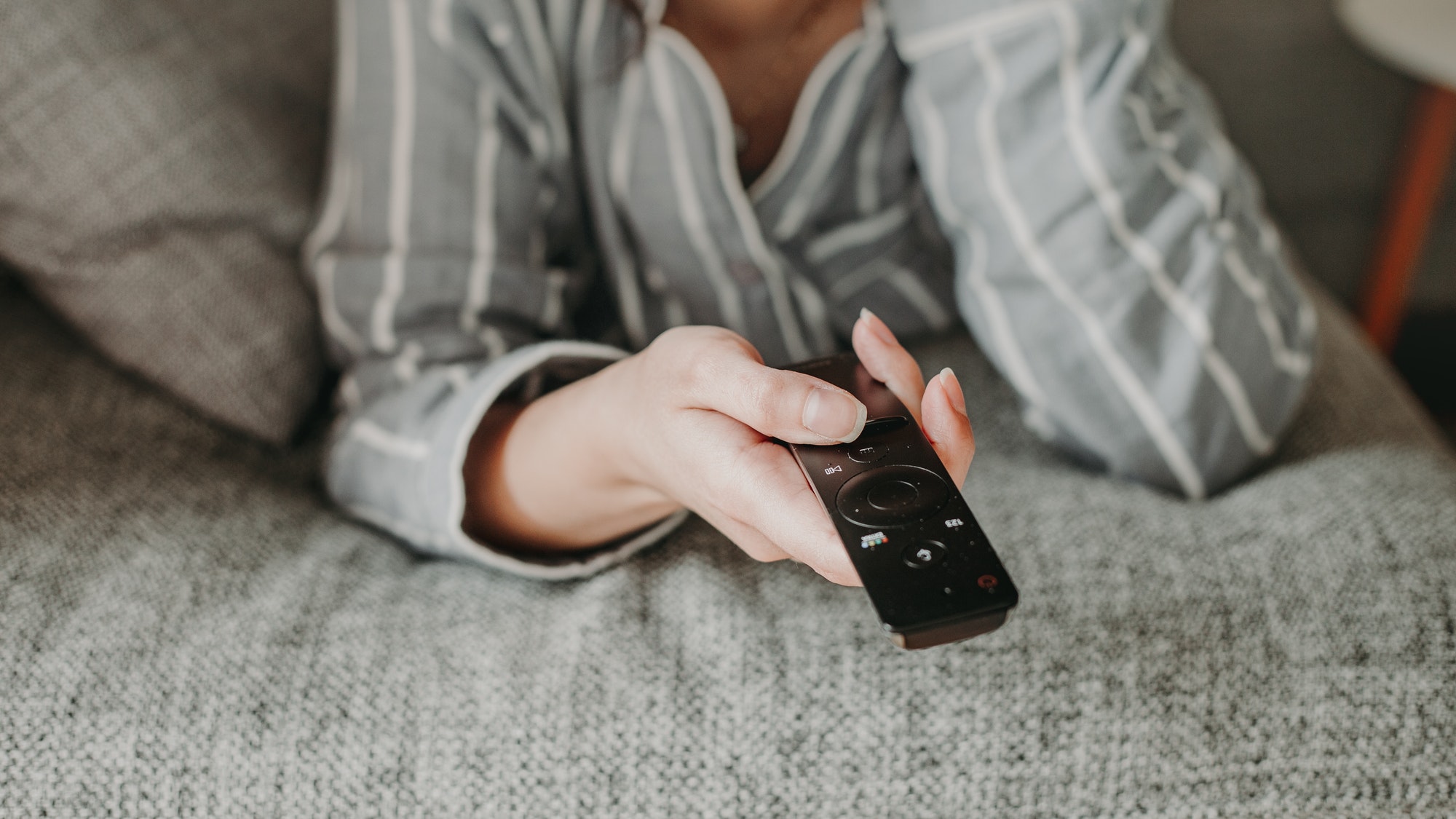 Here’s a list of my all time favourite long-running TV series, perfect for this lockdown we find ourselves in. If you’d rather use this unsettled time to click ‘yes’ when Netflix asks if you’re still watching, that’s totally okay. You don’t have to use the extra time at home to learn Latin, bake eggless, flourless cakes out of thin air or teach yourself how to crochet some company. I love a good long-running series; the more episodes the better! Here are my favourite boxsets to binge during lockdown.

Ah, Grey’s. I’m currently mid-way through season 4 for the second time. With 361 episodes aired to date, this is the perfect long running TV series to keep you occupied. Snuggle down and decide – are you team McDreamy or McSteamy?!

When you’re feeling low and you need a virtual hug, there’s nothing like sticking on an episode or 7 of Friends. It might just be the most famous long running TV series ever. You’ve probably seen each episode so many times that you can quote along so it’s perfect to dip in and out of. You could even challenge yourself to watch it chronologically all the way from episode 1 of 236…

With 9 seasons of the hit US legal drama ready and waiting for you to sink your teeth into, lockdown long running TV series binge watching never looked so good. A college drop out is hired as the associate to one of New York’s best lawyers, all whilst they keep his lack of y’know…law degree…a secret. It’s funny, a bit silly and there are plenty of storylines to keep you hooked.

Gilmore Girls is one of the best feel-good long running TV series out there. The domestic comedy tells the story of mother-daughter duo Lorelai and Rory Gilmore as they navigate life in small town Connecticut. It makes for absolutely perfect lockdown binge watching, ideally with a glass of wine and your favourite pyjamas.

Read Next: you’ll also enjoy 42 Books to Read in Self-Isolation

There are 5 seasons of long-running TV series and British cop drama, Line of Duty, and the first 4 are ready and waiting for you on Netflix. The show follows a police anti-corruption unit as it investigates crime and ‘bent’ coppers. Perfect if you’re a fan of police procedural and the word ‘mate’.

Luther is definitely one of the best long running TV series British crime dramas. It’s got it all: Idris Elba, Ruth Wilson and a whole lot of suspense. At times its genuinely a little scary (if you’re a wimp, like me) but the wayward DCI and his bemusing friendship with psychopath and murderer, Alice, will keep you entertained during lockdown.

Okay, classing Killing Eve as long running might be a stretch. However season 3 is just about to debut on iPlayer and you’ll find the first two there ready and waiting. Starring Jodie Comer and Sandra Oh, Killing Eve is all kinds of brilliant. It’s smart, sassy, genuinely hilarious and thankfully, season 2 was just as good as the 1st. So I’ve got high hopes for what’s to come; perfect for some lockdown binge watching!

Peaky Blinders is a long running TV series that follows Midlands gangster Thomas Shelby (Cillian Murphy) and his notorious family gang. Set in Birmingham in 1919 onwards, the boxset is gritty, sexy and fierce. Plus, a sixth season has just been confirmed so now is the perfect time to sink your teeth in.

Of course, there are plenty more brilliant TV series available online but these are my current favourites available for streaming that are guaranteed to keep you entertained in lockdown or quarantine! What are you currently watching?

Read next: 6 Series I’ve Watched Recently (and my unfiltered thoughts!)