Coming Off the Pill: How I Feel Three Months On 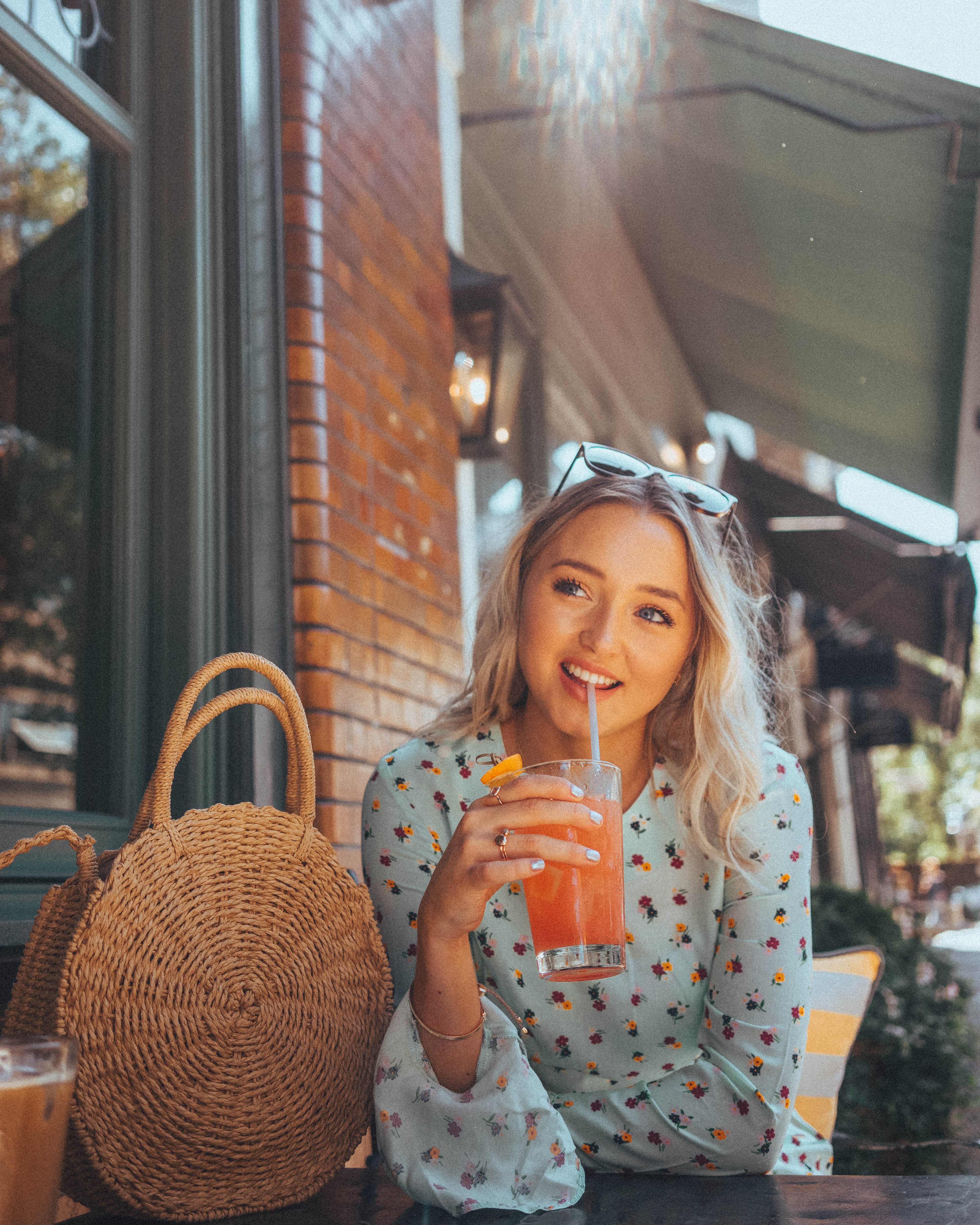 A little while ago I shared my decision to cease taking the contraceptive pill in favour of letting my body do it’s thing (whatever that may be). Three months – and four periods – later, I figured an update may be due. Spoiler: I’m not pregnant, I haven’t grown scales and my boobs have not shrunk.

There were certain things I was most concerned by when I decided to stop taking the pill and they went roughly in the following order: my skin going crazy, my periods become unpredictable, alternate contraception and – after a well-meaning follower messaged me on Instagram to tell me that it’s a thing – my boobs shrivelling up and falling off. Okay, not quite, but it was a very real concern and whilst I promise a quarterly review of my menstrual cycle is not going to become a thing, I thought I’d address the above worries, and what actually happened.  In addition I’m going to talk about the impact on my mood and mental health, which was my main motivation for stopping in the first place.

As always, please be aware that this experience is wholly personal to me and won’t necessarily mirror or predict someone else’s. Particularly where medication and variables such as hormones are concerned, we are each so different.

When I first started taking the pill, aged 16, I was lucky not to have many skin concerns. My motivation was purely contraception-focused, so I wasn’t too worried that coming off of it would have any drastic impact on my face. That is until a handful of people messaged to tell me that coming off of the pill had caused acne breakouts in previously clear skin. Bollocks. I really fretted about this. Shallow or not, how I look on the outside is linked to how I feel on the inside and I just knew that an onslaught of angry ‘give us our fake hormones back!’ spots would cause me real stress. Thankfully, my skin has barely changed at all and if anything it’s actually less congested. If I was going to be really picky, I’d say perhaps my pores are a tiny bit bigger but that may just be due to the sweaty summer heat. I’ve still had the odd spot here and there, but they haven’t been any different than the ones I had when I was on the pill and tend to crop up in predictable areas (always the left side of my chin, never the right – why?!) around when I’m due on.

I was fully prepared to not have a period for a few months after the pill. A lot of people had warned me it might happen and I had read about a delay being totally normal as the body regulates itself once the pill has been withdrawn. I’d sort of decided that I probably wouldn’t have a period for ages but that I’d keep a vague eye so that I could book a GP appointment if I was concerned at all. As such, I was actually quite excited when along came my period exactly when it was due, at the same duration – 4 days – and heaviness – not (I know, don’t hate me) – as before. The predictability of periods (or withdrawal bleeds) on the pill is definitely one of its big upshots, and one of my biggest apprehensions when considering coming off of it, so I was very relieved to find this concern was an unnecessary one.

Since, my cycle has been a very regular 28 days and I think I’ve actually had less surprise period bleeds ruining my favourite pyjamas then when I was on the pill, most likely because I’ve felt much more in touch with my own body and have kept track of where I am within my cycle using an app.

I can definitely tell when I’m ovulating by very light cramps and sore boobs which is a new one for me, as the pill works by stopping ovulation. When my period appears a couple of weeks later pain is minimal (I’ve never suffered with particularly bad cramps before or during the pill) and aside from feeling a little more tired and grouchy than usual, there isn’t much more to report there.

One thing I have noticed is that my discharge tends to change throughout my cycle. I now know from trusty Dr Google that discharge is actually really helpful in indicating changes in vaginal and menstrual health, as well as the female reproductive system as a whole, and whilst I definitely don’t sit on the loo analysing it, it does tend to alter a little in consistency as I move through my cycle. This doesn’t have any impact upon my life, but it’s nice to know my body is working away as it should.

Once I’d made the decision to stop taking the pill, a big ‘what now?‘ question mark loomed over the topic of contraception. I considered the alternatives and discussed them at length but to be honest condoms were the only obvious choice. The coil or the implant have always seemed too invasive for my liking, and anyway, I really wanted to steer clear of hormonal intervention, at least for the time being, so that ruled out the patch and injections too.

Look, nobody really likes condoms but the reality is that they’re not a big deal. They’re also not as gross as you remember them being when you were a teenager, trying to handle a spotty pubescent male’s todger in one hand and a slimy piece of clingfilm in the other. As for killing the moment, they only become an issue if you make them one and actually, they’re a really safe option too. But the real winner? No post-sex cum-run/mad, naked dash to the bathroom or icky bed sheets.

I find that the pill was ruining my sex drive almost to the point of complete depletion anyway, so it seemed really ironic and wholly pointless to be on it for contraceptive purposes and I’m definitely much happier now.

My boobs definitely haven’t shrunk, they may have even grown a little. I’m probably a bit of a boring case study because I didn’t see any changes to my boobs (or skin, or really periods aside from the pill-induced clock-work schedule) when I went on the pill. I know for some people, they balloon and that might be where coming off it again can make a difference. What I have noticed is that they tend to be sore and heavier when I’m ovulating and when I’m due on (totally normal) and whilst it’s not the most comfortable thing in the world, I quite like that my body is telling me what it’s up to. 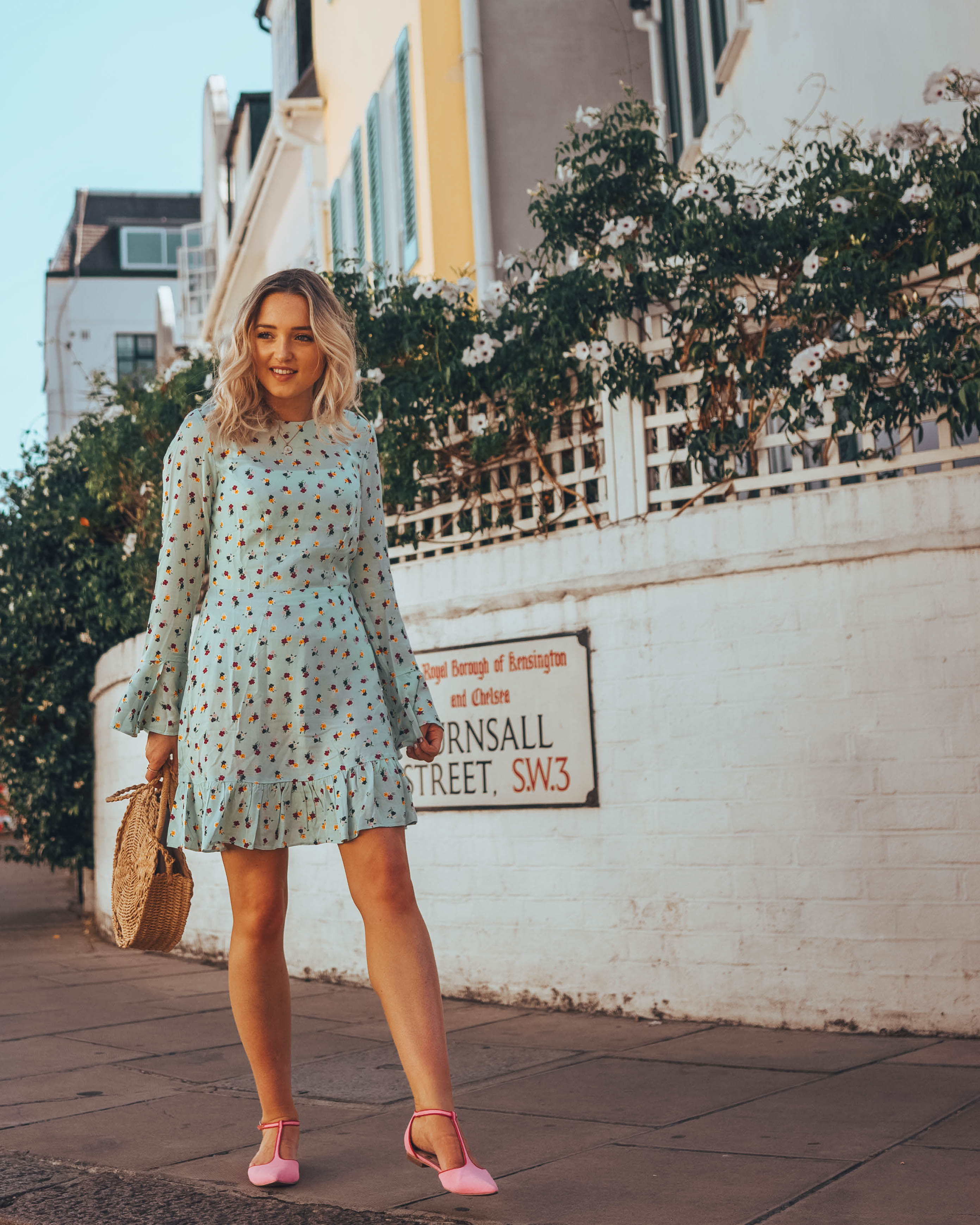 The biggie. The main reason I decided to stop taking the pill in the first place is because I realised that I literally did not know my adult self without it. Six and a half years after I first started taking it, it dawned on me that it might just be having an impact on my mood and my mental health and frankly, I wouldn’t be able to ascertain that without giving it up.

I’m very keen not to draw sweeping conclusions tying the pill to poor mental health but I have seen a huge improvement in my mood, energy and my sense of selfhood since coming off of it. The relief was almost instantaneous and within a week I felt so much calmer and more grounded, a little like a fog had lifted. Generally speaking I’m a fairly laid back person but I’ll be the first to admit that I do have a fiery temper. I was noticing on the pill that my irrational tendencies to freak out over a very small and insignificant thing, only to calm down and realise I’d lapsed into psycho bitch mode over a poorly-stacked dishwasher (yes…really) a few minutes later, were becoming more and more frequent. I could recognise that I was being ridiculous, but I really struggled to snap out of it. Since coming off of the pill I’ve found myself feeling more patient and more in check of my emotions.

As for my mental health, I’m in a really good place right now – especially with the weight of university lifted – and although I wouldn’t ever go as far as to blame the pill for my previous struggles with depression and anxiety, I do think that I’m in a better position to deal with whatever comes my way in the future because I feel more in charge of myself as a whole.

Perhaps my only caveat is PMS. Oh yes, I can tell when I’m due on not only because my app tells me so or my boobs are swollen, but because I am in one hell of a mood for a few days beforehand. This is definitely a new thing and it alleviates once my period actually arrives. Whilst I don’t like feeling angry at the world without a cause, it does feel like quite a good excuse to hide in the bathtub with a big glass of wine and a tub of ice cream. 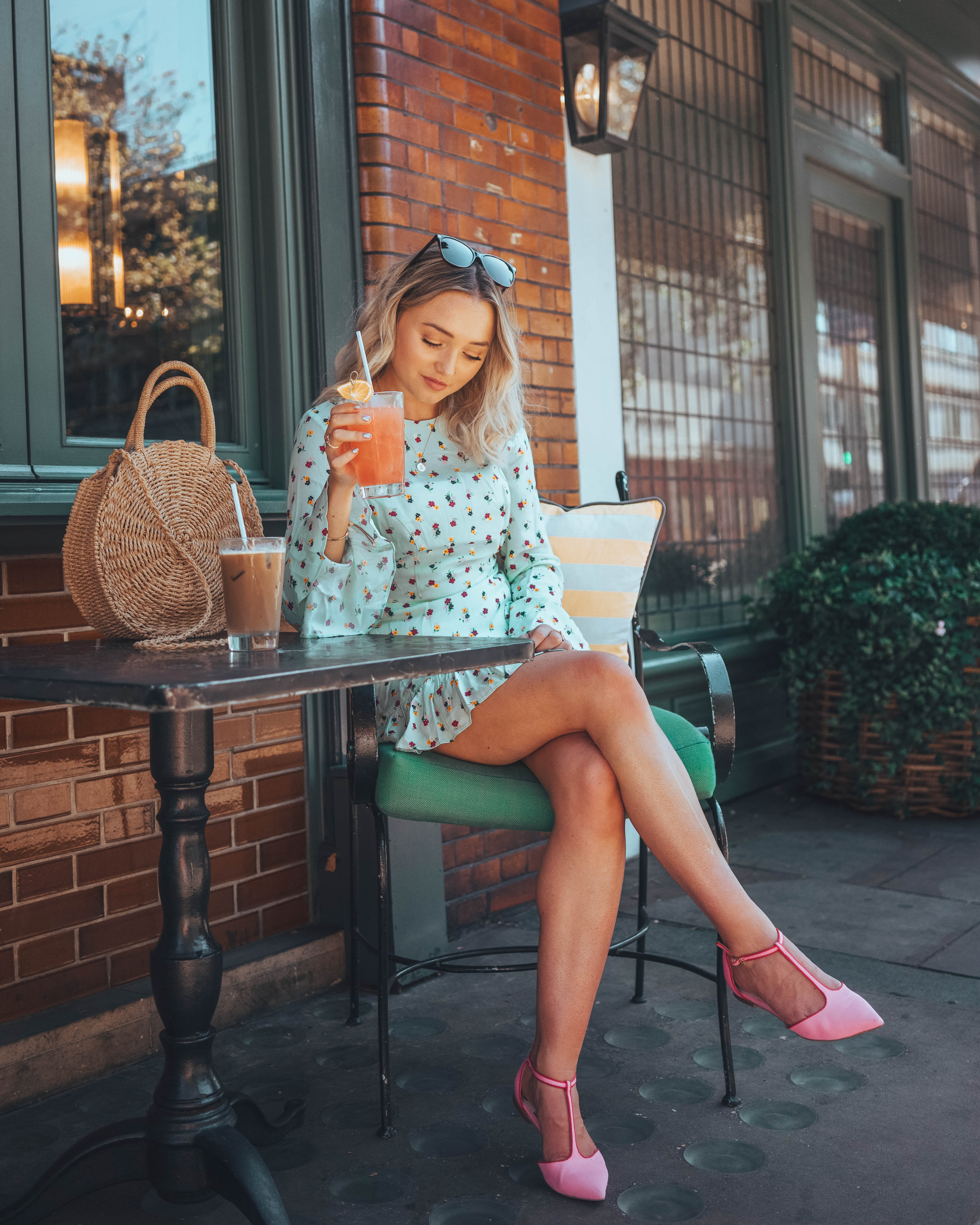 So there we have it! I am in no way encouraging nor discouraging anyone to give up the pill but rather sharing in the hope that my experience is of interest to anyone uhhming and aahhing. I know I really wanted to hear from other people before I made the decision myself and whilst I ultimately decided based solely on my own merit, there are enough horror stories out there before for and against, that I’m quite pleased I can contribute something positive. If you’ve got any questions or there’s anything I haven’t covered then please do feel free to drop me a message on Instagram or in the comments below!