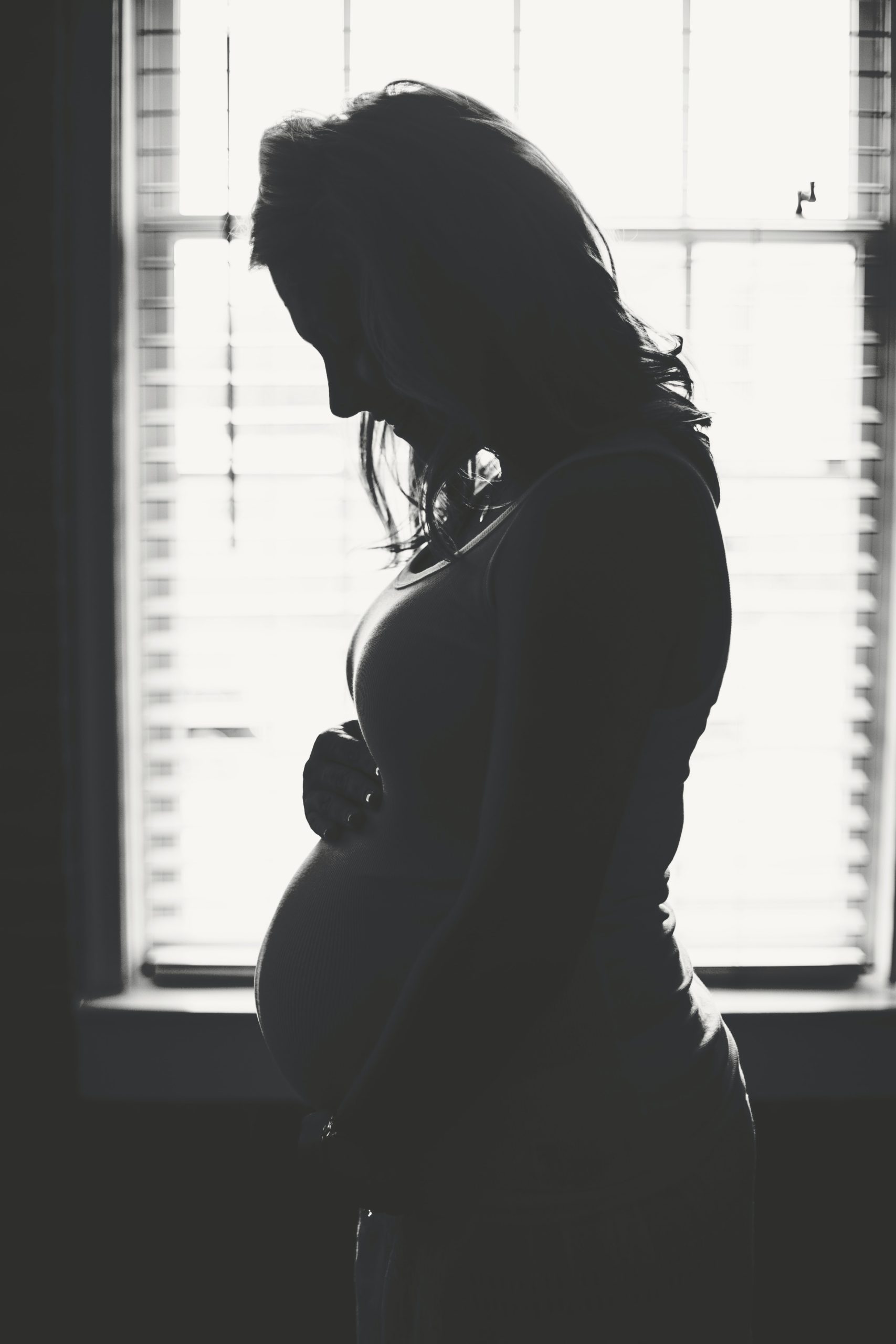 I Became a Solo Mother by Choice

Alice always wanted to be a mum, but relationship circumstances were pushing that reality further and further from her grasp. In this bold piece, she talks about how she decided to become a solo mother by choice. Here, she explains her journey to and the day to day joys and trials of being a solo mum.

I’ve always been a very determined and independent person. My favourite phrase as a toddler was ‘do it myself’. This autonomous streak has remained with me throughout my life, forming a significant part of my identity. It fits, therefore, that I should become a proud solo mother by choice. I would like to say that I charged fearlessly into this role, but that isn’t strictly true.

Lots of people in the solo parent by choice community talk about ‘giving up the fairy tale’. That’s not exactly how it was for me. I never dreamed of a big white wedding but I always imagined being a mum. I kept things from my childhood that I wanted my kids to have. I dreamed of the games we would play, what I would name them.

I always wanted to be a young mum. I wanted to mother whilst remembering what it feels like to be a child. As life went on, I kept pushing back my timeline. 25…28…30…35… Still no children. My life wasn’t where I felt it ‘should be’ to decide to have a baby. Mainly, I wasn’t in a long term, stable relationship.

When I look back now I realise that when I imagined my future children, it was only ever me and them in my minds eye. I didn’t imagine the other person that I’d share parenthood with. Despite that, I held on to the idea that I needed to be in a relationship in order to have kids.

I started considering the possibility of becoming a solo mother by choice when I was 28 and hadn’t yet met the right woman.

At 30, I met someone and felt hopeful that we would make things work and have a family. Three years later, when that relationship ended, I started considering solo motherhood again, but I still couldn’t quite let go of finding a partner. I hit the dating apps hard and made a concerted effort to try and meet someone that I could have children with.

The problem is, when you’re carrying a desire as big as motherhood, it gets in the way. On dates, I wondered if the woman sitting opposite me wanted kids and if so, if she would be a good mum. I found it hard to separate whether I was interested in her for me, or just as a potential second mama. It was far too much pressure. I realised I needed to stop messing around and get serious about becoming a solo mother by choice.

Instead of making me feel better, this decision (along with several other factors) led to feelings of depression. Together with my incredible therapist I eventually came to accept that I needed to grieve the fact that I was doing this on my own.

Therapy and the support of my friends and family helped me through this extremely challenging time and I came through with a clarity and confidence. I needed to be a mother and I didn’t need anyone else to make that happen. When I finally started taking action towards having a baby, any residual sadness lifted, I knew I was on the right journey for me.

At 37, I gave birth to my beautiful boy, Dylan.

Now, I can’t imagine having done this with someone else. It feels totally and completely right that it’s just him and I. Don’t get me wrong, it can be tiring and challenging at times,  but I’m sure most parents of an almost-one year old feel that way.

The joy of being a solo mum is that I can parent exactly the way I want to, without any negotiation. It does, however, mean have I have to do everything. Equally, I never feel let down or resentful by someone else not pulling their weight or not doing things the way I would want. It’s not straightforward but as it turns out, I don’t feel like anything is missing. In fact, I never think about it. I am his everything and he is mine.

I wish I had seen more representation of being a solo mother by choice when I was younger. I think single parent families are rarely painted in a positive light in the media and when they do feature, it’s a focus on relationship break down. Who knows if normalising being a solo mother by choice would’ve helped me to take this step sooner but I do think that social norms played a part in my reluctance and fears. I also wish there was more support from the government for single parent families and those trying to start them, but that is a whole separate conversation.

I feel incredibly lucky to have an amazing support network of friends and family and colleague during my solo motherhood journey. I am a solo mum but I am far from alone. Dylan is so loved by so many and I hope he’ll grow up knowing there isn’t just one way to ‘do’ life.

SUGGESTED: Surrogacy in the UK: Everything You Need to Know from a Family Lawyer