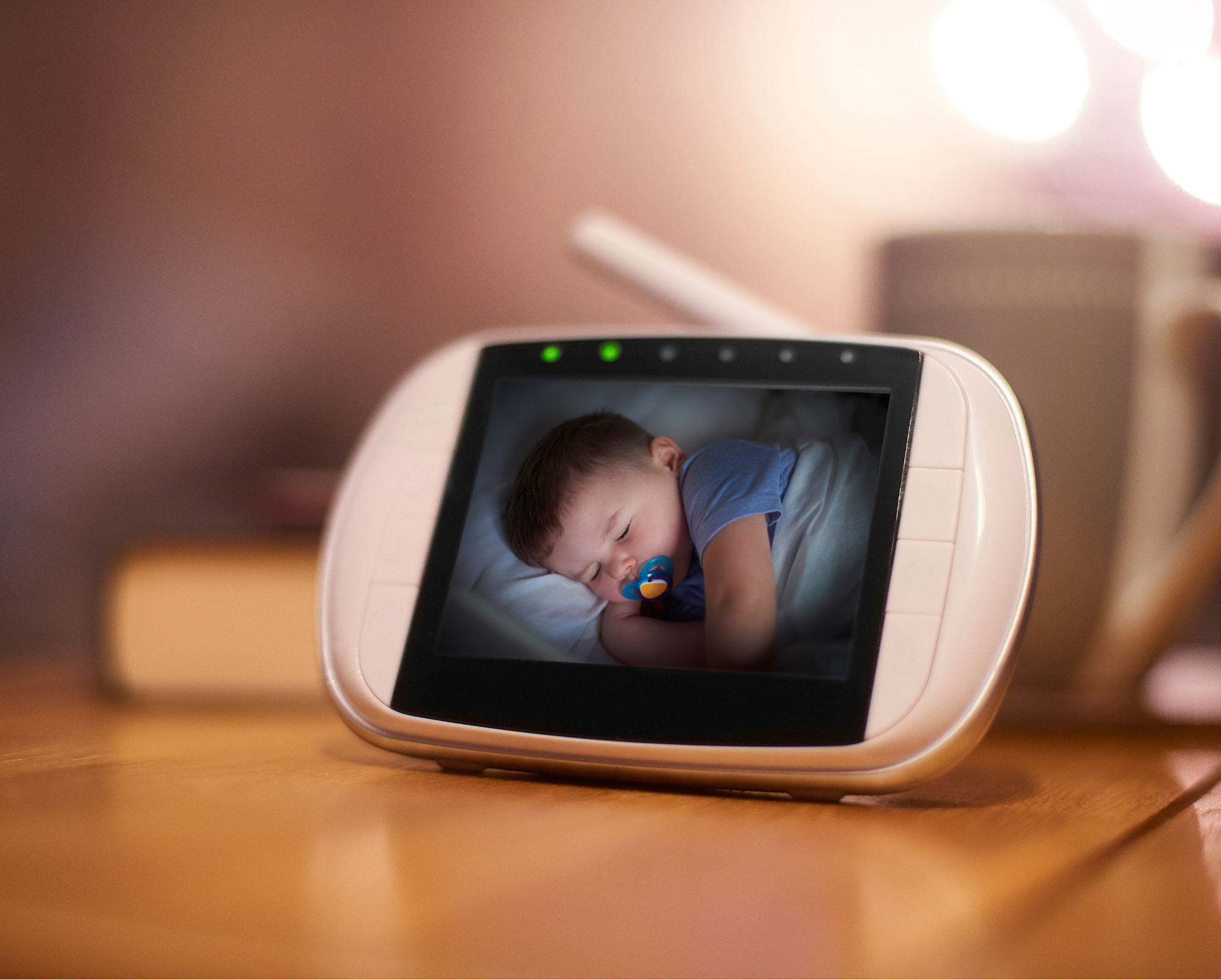 Revenge Bedtime Procrastination: What Is It and Why Do Mothers Do It? 

If you’re deliberately going to bed far later than you need or want to then you’re probably experiencing revenge bedtime procrastination. Yes, it’s a thing! As tired mothers, we crave more rest but when the opportunity presents itself we often keep ourselves up, scrolling, watching TV or doing tasks that can definitely wait. The next day you wake, bleary eyed, cursing yourself and swearing that tonight you’ll get an early night. Why? We explore what revenge bedtime procrastination is and why mother’s do it.

As soon as your eyes open in the morning – probably to the sound of your child waking you up – you’re already thinking about climbing back into your lovely warm bed that evening to get some extra shut-eye. An early night will be lovely, you think.

The day passes in a blur (which somehow goes really slowly), as you ponder which pyjamas to wear, and you begin to look forward to how energised you’re going to feel.

There is, you’re sure, nothing worse than not getting enough sleep.

So why, after a day of running around after your child, wiping up crusted-on Weetabix, not being able to go to the loo in peace and generally feeling like you can’t catch your breath, do you stay up late, despite how exhausted you feel?

Backwards though it may seem when you’re tired, the phenomenon of staying up later than you want to – or need to – has a name.

What Is Revenge Bedtime Procrastination?

According to Sleep Foundation, the English term “Revenge Bedtime Procrastination” emerged from a translation of an expression in Chinese that reflected frustration tied to long, stressful work hours that left little time for personal enjoyment.

Put simply, it’s the idea that if your day, no matter how exhausting, feels like it was completely out of your control, you’re more likely to stay up late to claw back some influence over the time you CAN control. Read: when your baby is asleep for the night.

It’s why so many of us end up mindlessly scrolling Instagram deep into the night, or flicking away the ‘are you still watching?’ message on the TV when we’re neck-deep into a Netflix series. For some, it can look like cracking on with creative projects that don’t have the time to shine during daytime hours. However it manifests, Revenge Bedtime Procrastination is making us all a little more tired than the ‘I am a parent’ status quo.

The Risks of Revenge Bedtime Procrastination

Unfortunately, we all know that raising small humans usually comes with the territory of broken nights of sleep, middle of the night feeding and early rising. Adding some extra sleep deprivation into the mix only adds to the growing sleep debt, as well as significant negative effects on mental, physical, and emotional health.

A recent sleep survey showed that 62% of adults worldwide feel they don’t get enough sleep, averaging 6.8 hours on a weeknight compared to the recommended amount of eight hours.

Can Revenge Bedtime Procrastination Ever Be Okay?

Studies show that those most affected by the phenomenon were women – and mothers. And speaking from experience, despite wanting to sleep, I also want, and crave, my own time.

It’s not rocket science to figure that the longer I stay up, the less sleep I’ll get and therefore the more weary I’ll feel in the morning, especially if my baby decides to wake very early. But it’s really hard to begrudge myself an extra hour of TV, of my book, or a cuddle with my husband.

Because realistically, unless mothers have regular childcare, our days aren’t our own. Lovely as our children may be, they dictate our days by naps and snacks and laundry and games and songs.

To me, it’s worth needing an extra cup of coffee in the mornings to reconfigure some semblance of self again, after a whole day of being ‘mummy’. It’s my time to control and the time that we all as parents, quite frankly, deserve!

So, if you find yourself feeling any guilt around staying up later than you feel that you ‘should’, remember that while you need to take care of yourself physically, sometimes, filling up your emotional tank trumps that.

Yes Netflix, I am still watching.

Do you stay up later than you intend to, just to have a bit of me-time?