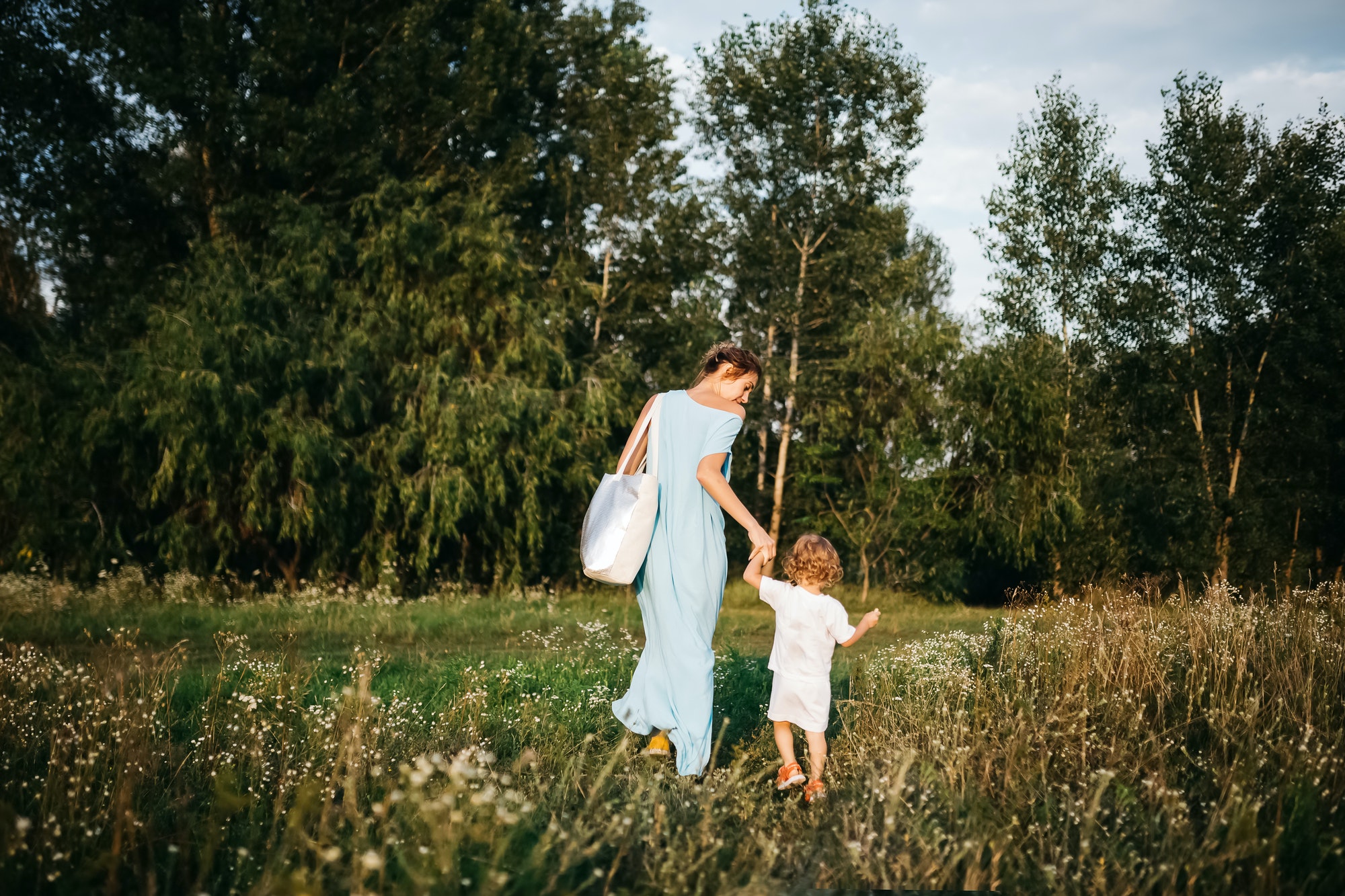 When Kate’s son failed his newborn hearing screening she was faced with the reality of raising a deaf child.

Like any first-time mum, the last few weeks of my pregnancy were filled with preparation; I washed baby grows, handed over to my maternity cover and batch cooked ready for his arrival. I also tried really hard to ignore the niggling feeling that something was going to go wrong.

This was a deep-rooted fear. I’d had a healthy and straightforward pregnancy, and no outward reason to worry. Yet I’d always been fearful of having a child with a disability; I worried that I wouldn’t cope with a child being so dependent on me for their entire life. I dreaded feeling tethered and claustrophobic. The idea terrified me and, if I’m honest with myself, I still feel like I’m to blame for manifesting what happened.

On the 25th October 2014 Finley was born. The day after, a nurse conducted the routine newborn hearing screening check. In my blood-soaked pyjamas, catheter and with very little sleep in the last 48 hours, I didn’t really register what was happening. The nurse didn’t seem concerned with his negative result, explaining that all newborns are ‘full of gunk’ and we were told to come back when he’d ‘dried out’. Nobody was concerned, so neither were we, and we expected him to pass the test on returning to the hospital the following week. He didn’t. This time there was a modicum of concern, but we were told to return again in case the result was an anomaly.

When Finley failed the test for a third time and the clinicians diagnosed him with a moderate hearing loss, I was floored.

I felt completely detached from him. Like he suddenly wasn’t the baby I was supposed to have and yet paradoxically I felt this urge to protect and shield him from the  difficulties that were to come.

When we were alone I found myself ruminating over all the things he wouldn’t be able to  do: dance at the school disco, talk to me on the phone or play a musical instrument, and my heart ached for the job opportunities and life experiences I thought he wouldn’t get. My overriding feeling was guilt; he was three weeks old, and I’d already failed him as a mum.

At six weeks old he was fitted with his first pair of hearing aids and with it came a torrent of knowledge about raising a deaf child that I was expected to have. My days were spent changing hearing aid batteries; re-tubing ear moulds (he pulled them out approximately 367 times a day); puffing ear wax out of the end of the tubes so they wouldn’t get blocked, and working out how to tell everyone to fuck off because their comments of, “oh, it’s such a shame”, “what’s wrong with him?” and, “hearing aids look really weird on babies” were not appreciated.

Friends and family tried to help but I was determined to be outwardly positive. I became defensive and refused to discuss it. After all, I felt like I manifested his disability or certainly caused it somehow. I wondered whether I had maybe taken too many folic acid tablets, whether I shouldn’t have painted the kitchen whilst I was pregnant or whether it was karma from a previous miscarriage – I hadn’t been able to take care of that baby so perhaps this was the punishment. These spiralling thoughts are where the anxiety started. I was unable to control his deafness and the path it would take him on in life, but I was able to control other aspects, such as when he should feed and take naps. I became obsessed with ‘The  Routine’ and felt my anxiety rising if we deviated from it in any way. I felt like if I was able to get these aspects of parenting ‘correct’ then maybe I wasn’t such a failure as a mother.

After testing Finley and finding no cause, the hospital offered genetic testing to try to understand what had happened. It turns out it was just pure bad luck! Both my husband and I carry a recessive deafness gene and we were told, should we go on to have more children, they would have a 25% chance of also being deaf. We made the decision not to have another child, partly because I don’t think I could handle the sleep deprivation, but mostly because of the guilt at bringing another child into the world knowing they could be disadvantaged in some way. Periodically I mourn this decision; I’ve denied Finley the chance to be a sibling and I’ve denied myself the chance to have a daughter. Despite this, we know  we’ve made the right decision for us – baby number 2 might not have been so lucky.

Seven years on and Finley is, ironically, possibly the chattiest seven-year-old in existence. Some of my fears of those early years have been allayed: he loves to dance to Rag‘n’Bone Man, chats away to his school friends and watches endless Minecraft videos on YouTube.

He’s such a confident chap and has wholly embraced his deaf identity – he’s learnt some sign language and chooses bold stickers to decorate his hearing aids when we make the frequent trips to audiology. Despite this, some anxieties still niggle in my subconscious at 3am. Would he hear the fire alarm if it went off in the night? Will he become more self conscious about his disability as he goes to secondary school? What decisions will he make about having children, knowing his condition is genetic?

I don’t think I’ll ever let go of the worry and guilt but with time I’m learning that this is a general mum thing, rather than something specific to me. Interestingly, despite initially thinking that his disability would be a tether that would hold me down, I’m finding that I’m the one clinging on to the last inch of my baby boy as he struggles free towards independence.

At the moment we both reach for each other’s hand as we cross the road – he reaches out of habit and I reach as a safety net in case he doesn’t hear the oncoming traffic – but I’m aware he’ll be shrugging off my physical and metaphorical clasp as he approaches his teenage years. Instead of him being the anchor and I the kite, desperate to struggle free, it’s actually the other way around. Just as it’s supposed to be.

Like in the last few weeks of my pregnancy, the first seven years of being a mother have been all about preparation: charging radio aids, fighting for a primary school place at appeal and researching deaf-friendly swimming lessons, among thousands of other little daily struggles. I’m not going to lie and say I wouldn’t change it if I could; I want to make his life as smooth and carefree as possible.