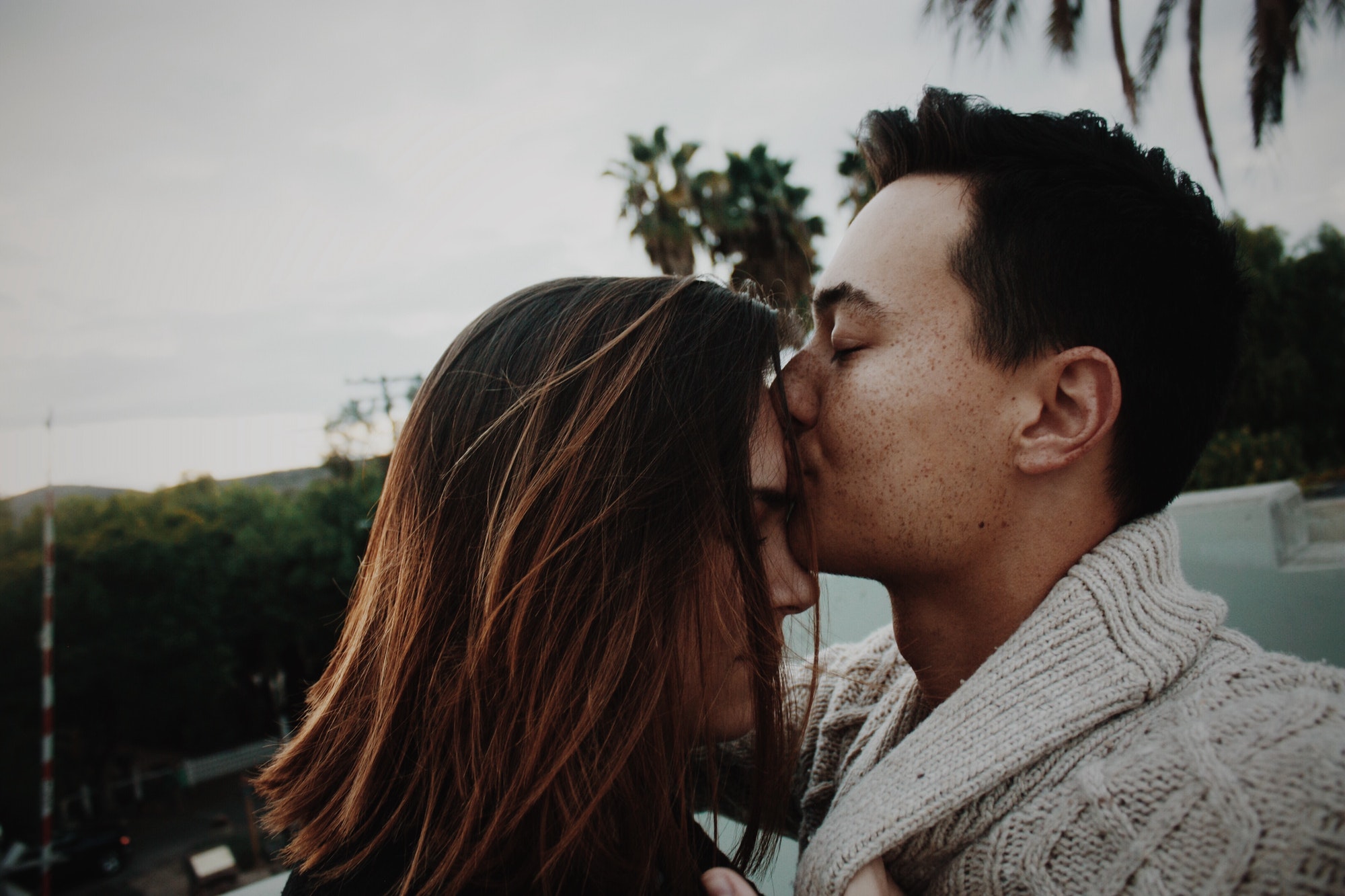 Journey to Jesse: How We Overcame Male Factory Infertility to Have Our Miracle Boy

When I was a girl I used to play make believe games about being a grown up. At the start I would declare exactly who I wanted to be: “I’m twenty years old, I look like Shannon from Home and Away and I have two children”. Because that was every six year old’s 1992 dream, right?

Being a mother was something I’d been waiting to do since I was old enough to understand what the word meant – or perhaps even before. My husband and I started trying to conceive after we were married. But months began to roll by and I continued to stare at a single line on pregnancy tests – over and over. Excitement was replaced with trepidation and a deepening sense of loss and longing, which grew stronger and harder to manage each month.

Two years later my husband and I approached our doctor for fertility tests. A few weeks after, we were on holiday in Ireland when we got a call that changed everything. “We’ll need to run some more tests,” the doctor told my husband, “but those we’ve done so far show only a few thousand sperm in your sample.” For context, having less than 15 million sperm is considered a ‘low sperm count’ and means you’re likely to have trouble conceiving. My husband’s head dropped into his hands and he cried. “But we only need one” I said, as I hugged him and a wind that felt colder than before whipped around us. I felt my jaw tighten. A new life, different from the one we’d dreamt about, lay ahead of us. And it was settling into our stomachs like concrete.

We waited a month for a follow up appointment at our local hospital, holding onto a hope that perhaps the tests wouldn’t be as bad as we thought. When the time came we sat in a fluorescently lit, but somehow still dark room, as a lady with eyes trying hard to disguise a sincere sadness told us we had very few sperm, and that none of them were healthy, and none of them moving. “Is that bad, or bad bad?” I asked tentatively. “It’s bad bad,” she replied bluntly but softly. And offered us tea. The walls seemed to grow around us as we shrunk within them. I went for a blood test; the first in a series of tests I needed to get to an appointment at a fertility clinic. “Have you seen couples in our situation have a baby?” I asked her. Willing her to tell me something positive. She busied herself and didn’t look me in the eye as she replied. “You have to have hope.” That sounded a lot like a no.

James and I were sent for more tests and began researching what fertility clinic we’d like to be referred to for a process called IVF with ICSI. Other than our immediate family, we couldn’t bring ourselves to tell anyone we were close to about the male factor infertility, or what was happening. I still can’t really explain why. A lot of friends already had children so I sat with them in cafes or at parties trying to process a grief I felt too deeply. Stealing moments while getting dressed to touch my tummy and think how there would probably never be a baby in there. My husband and I worked through our grief in different ways. I listened to podcasts about infertility, read blogs and followed Instagram accounts; he meticulously organised the garage. Oh, and lifted heavy weights – he’s asked me to add! We patiently understood what each one of us needed and felt our emotions fiercely. We were bonded in a strong new version of our love, but sometimes it would explode and we’d argue like we’d never done before.

Several tests and months later we arrived for our first appointment at our chosen fertility clinic. It felt completely different to the appointment at the hospital. The medical staff were matter of fact and plain speaking as they explained about ICSI; a process that begins the same as IVF, but rather than placing the egg and sperm together, a single sperm cell is taken and injected directly into the egg. So really, as long as there are sperm there, it doesn’t matter if they are healthy, or moving.

I felt like we’d surfaced gasping for air from deep water.

In June last year we started IVF. The whole process was more complicated and overwhelming than I’d expected. But we began opening up to people about what we were going through and finally, three years after we’d started, we were getting the chance to make a baby. It felt wonderful.

With IVF and ICSI we made four viable embryos. Four tiny miracles. Three were frozen and our first was transferred in the August. Eight days later, I began bleeding. And that’s when my heart truly broke. I’d already fallen so desperately in love with our embryo. Our first hope of a family. I didn’t even make it to our test day.

A few weeks later our clinic gave us the go ahead to try again. This time with what’s known as a ‘natural’ cycle, which meant waiting for my normal, positive ovulation test. A scan to check I’d ovulated. Then the transfer of a frozen embryo five days later. No medications, no interference, just popping that little embryo in its rightful home.

The morning we were due to have our transfer we received a call. We’d lost another embryo when it was taken out of the freezer. Our hearts sank. I’d never get the chance to know that little life. To feel them within me. What if the sperm cells they used for our ICSI were too damaged to make viable embryos?

But with blind hope, our third embryo was transferred and a few days later, while standing over a hot pan of spaghetti, I got an overwhelming feeling that I was pregnant. Finally, three long years after we’d started trying, praying, wishing, dreaming and hoping, the faintest two lines appeared on a pregnancy test. Nine anxious months later, a little boy called Jesse, our most precious gift, was born.

Jesse is now seven months old and filling our lives with magic and mischief. But our diagnosis remains the same – and I can’t help that sometimes the most beautiful moments with our son are laced with a delicate sadness. Infertility will always be a part of our lives and it’s incredibly unlikely (impossible really) that we’ll ever conceive naturally, which can feel isolating as a new Mum. But my goodness, does it feel good to say “I’m 35-years-old, I look absolutely nothing like Shannon from Home and Away and I have a little boy, called Jesse.”

SUGGESTED: What It’s Really Like Being an Infertile Midwife

SUGGESTED: Having a Baby After Cancer