I Never Had a ‘Girl Gang’, and it Made Me Feel Like a Failure 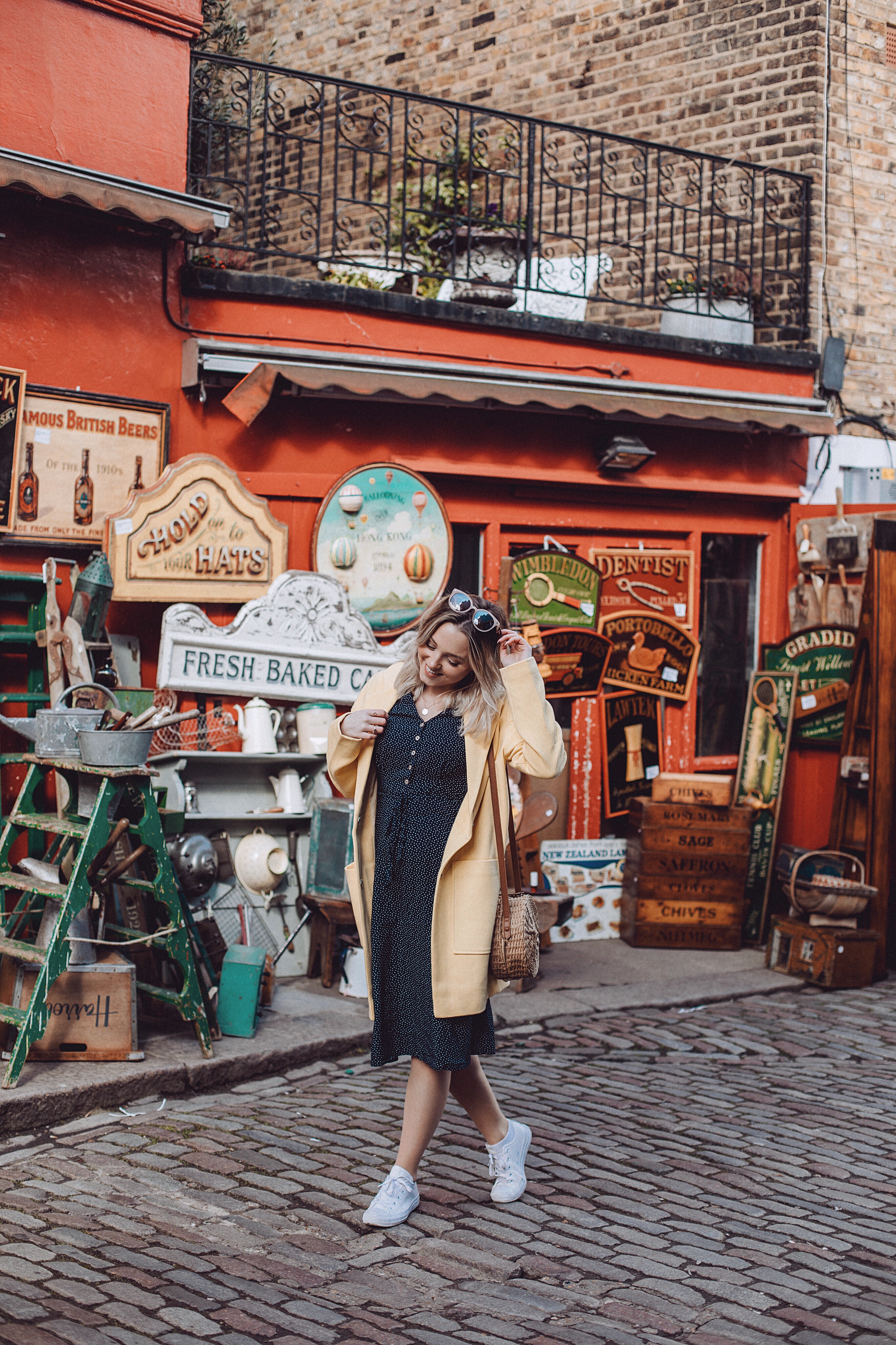 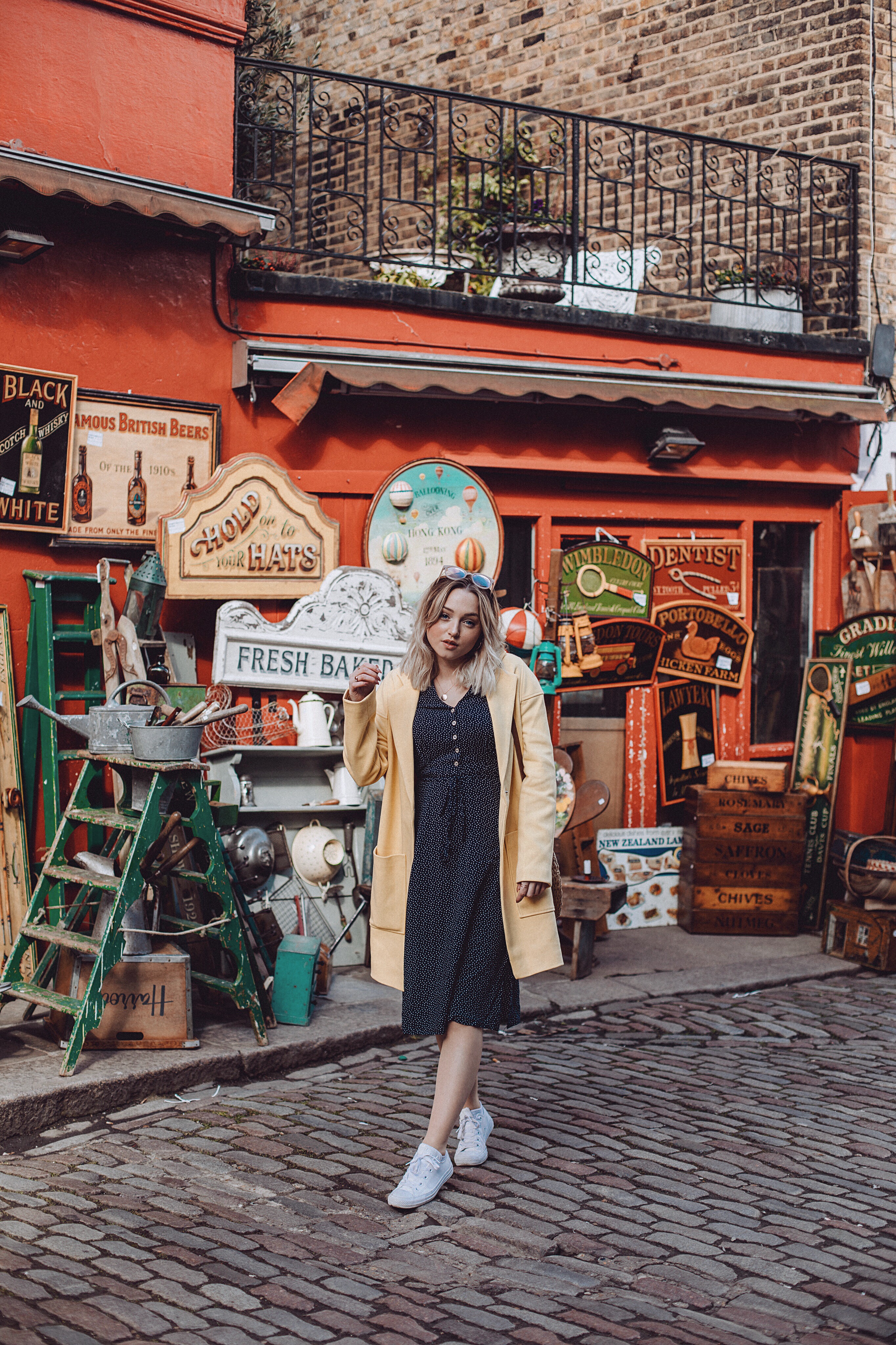 Female friendship is a funny thing. Watch any popular film or TV series and women are presented in groups – a tribe, a girl gang, squad goals – whatever you want to call it. The implication is that women must cluster and form little packs, then take on the world (and often any other woman in their path) together. This post is an exploration of my experience with that notion, with how not having a ‘group’ made me feel like a failure and with how I’ve come to realise that finding my tribe extends far beyond having a ‘squad’ WhatsApp group. Bear with me, it may be a little word-dumpy. It’s something I’ve been trying (and struggling) to articulate for a while.

The last time I remember having that kind of friendship experience was when I was 9. There was a group of five us and we were best friends; we would meet at the school gate every morning, we would spend each and every lunch or play time together and we even had a handshake and code words. If I’m honest, it was really easy. To start with, I never had to think twice when it came to choosing who to come and play at my house, or who to invite to my birthday sleepovers. Then, at the age of 9, I moved schools and naturally we drifted. From that point onward, I don’t think I would ever describe myself as having had a solid ‘group’ of friends. This isn’t some sob story and I’ve by no means ever been lonely, rather I started to relate to individuals who didn’t usually happen to be intertwined with one another. 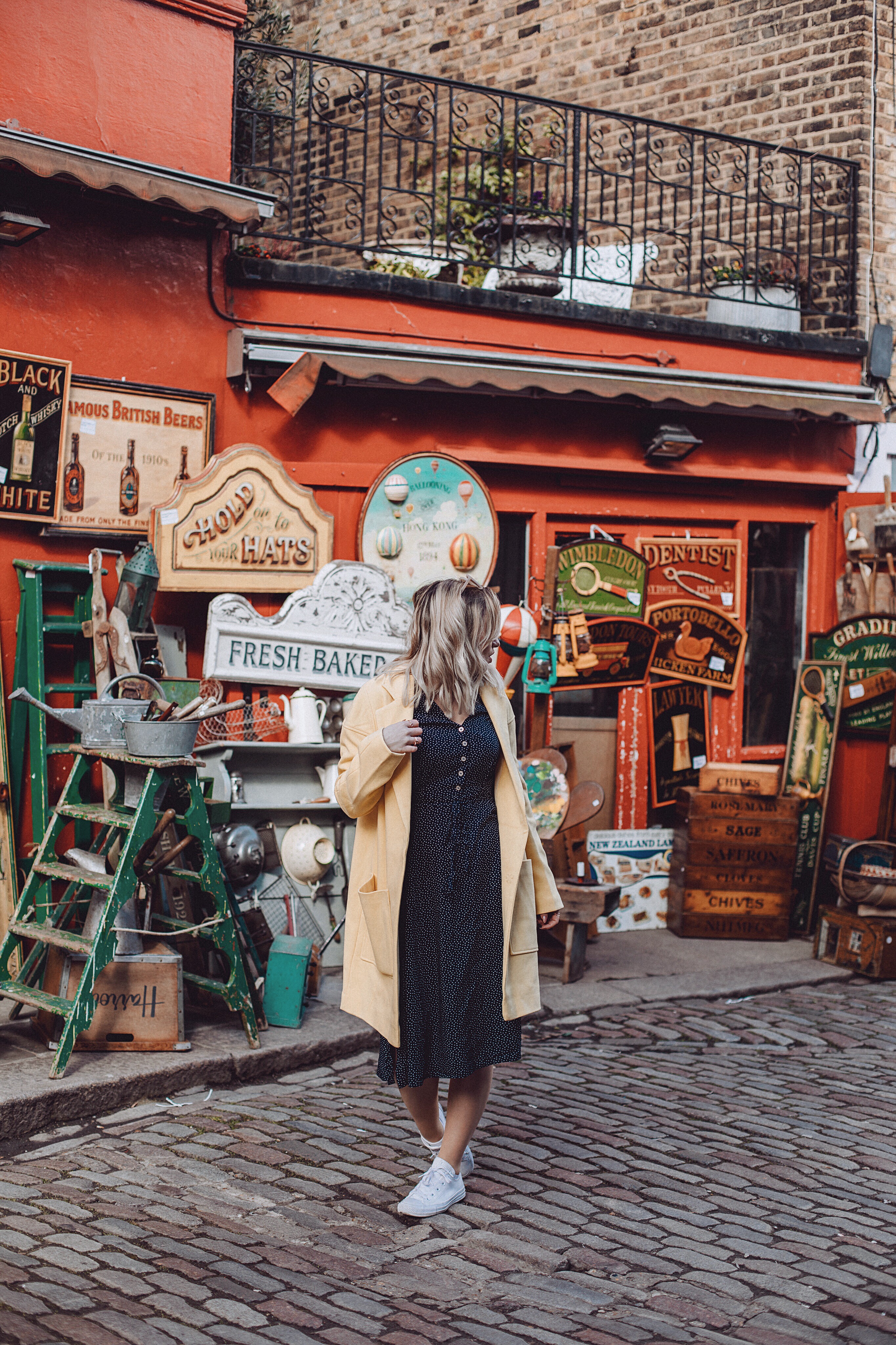 It made sense to me, as I became a teenager, to shun the idea of having a girl gang in favour of making wonderful friends in lots of different places. My interests were largely centred in performing arts and although I knew some lovely people at school, most of my friends lived in different towns, went to different schools and were disconnected from my day to day life. For the next 7 years through secondary and sixth form I largely floated between various friendship groups, feeling as though I had to choose one to gravitate toward, but never truly feeling as though I fitted in. That sense that I didn’t really belong made me feel very uneasy and I started to wonder if I was missing out on a Sex in the City style squad.

I began to crave it, and worse still, I began to wonder if people didn’t want to be friends with me. The latter was really silly because I have always had some friends whom I know would move mountains if I needed them to, but choosing who to have over on a Friday night and day dreaming about who you’d pick as bridesmaids isn’t nearly as easy when you’re forcing six strangers together. Until very recently, I have always felt as though I was missing something; where was my WhatsApp group or gals holiday in Ibiza? 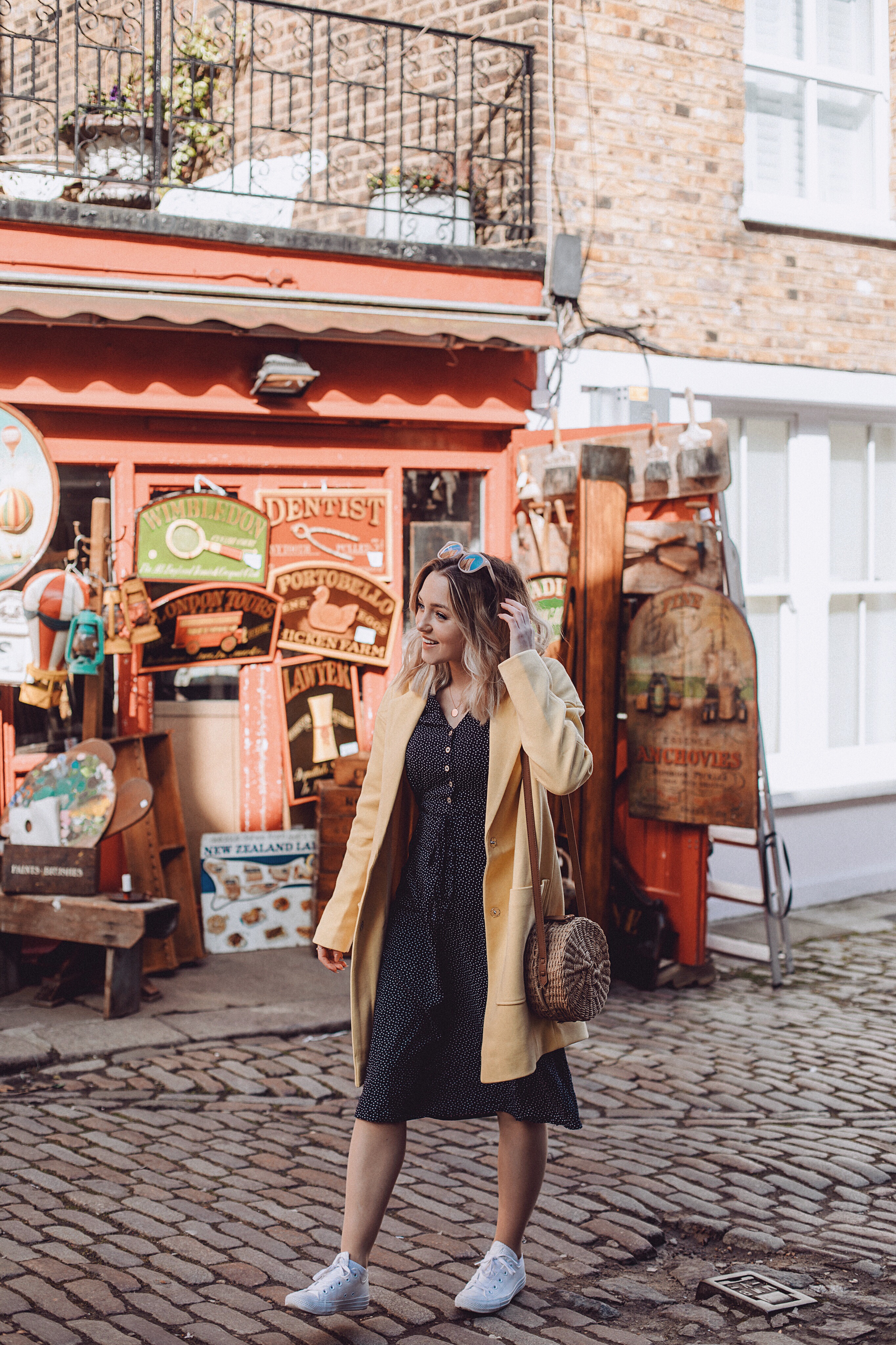 It’s taken me into my 23rd year of life to understand that actually, I have exactly what I need and that furthermore, there is never such thing as too many friends and nothing ever stopping you reaching out and making more. In fact, I would whole heartedly recommend it because over the last year I’ve met people who have well and truly filled any gaps I may have feared were missing. I feel as though I’ve found my tribe, but perhaps almost inevitably, it wasn’t flung together by geography and having alphabetically similar surnames on the register. I’d be lying if I said that having a group chat to instantly go to when there’s good news, bad news and a new Queer Eye meme isn’t a wonderful feeling, but I’ve learnt that friendship means so much more than that.

Whether you’re still friends with the exact same group that you met in year seven, twenty years on, or whether your experience has been an entirely different one, frankly it doesn’t really matter. What does matter is that you find and fill your life with people who make you happy. And hey, life is rarely like it is in the movies… 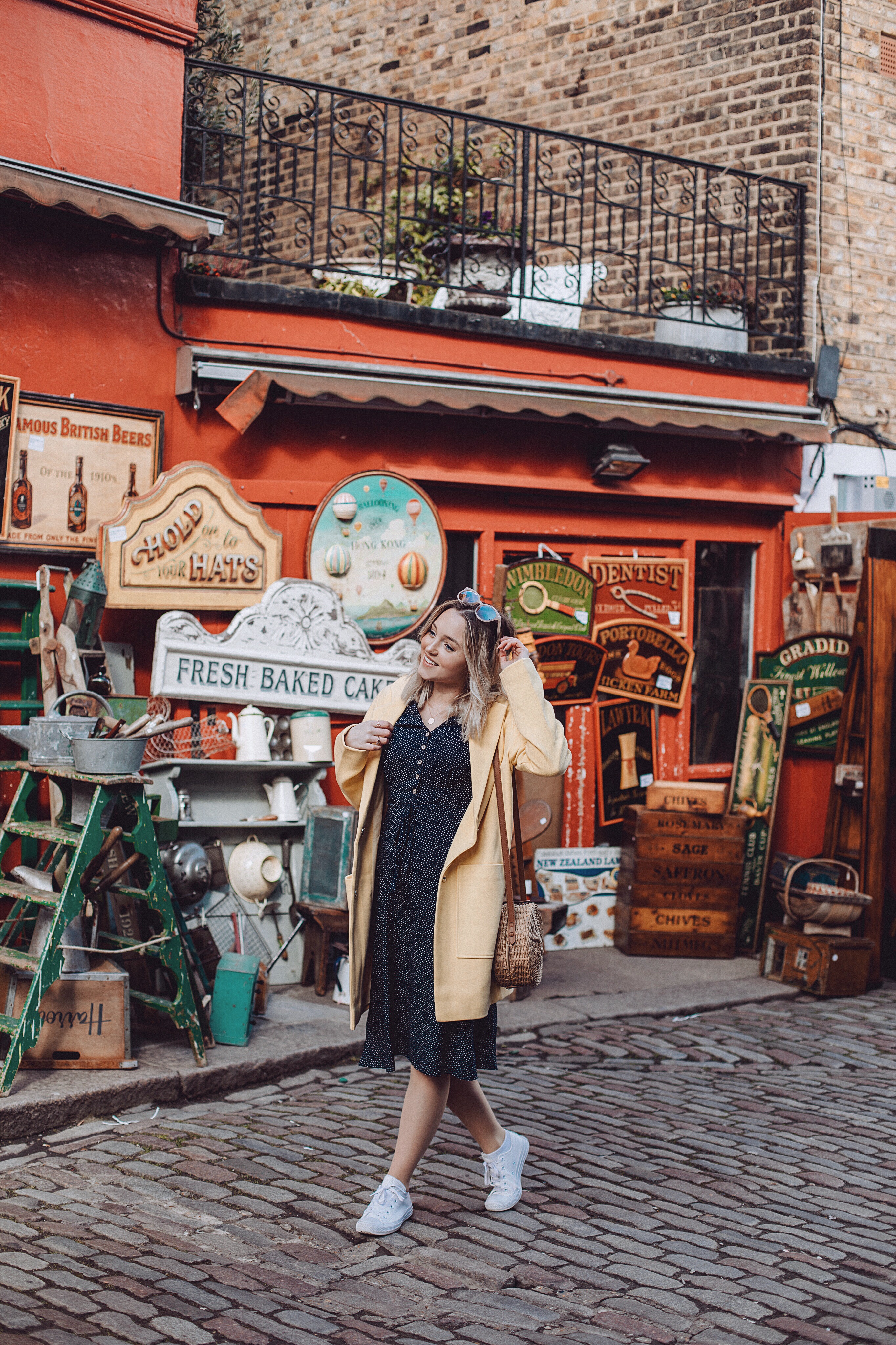