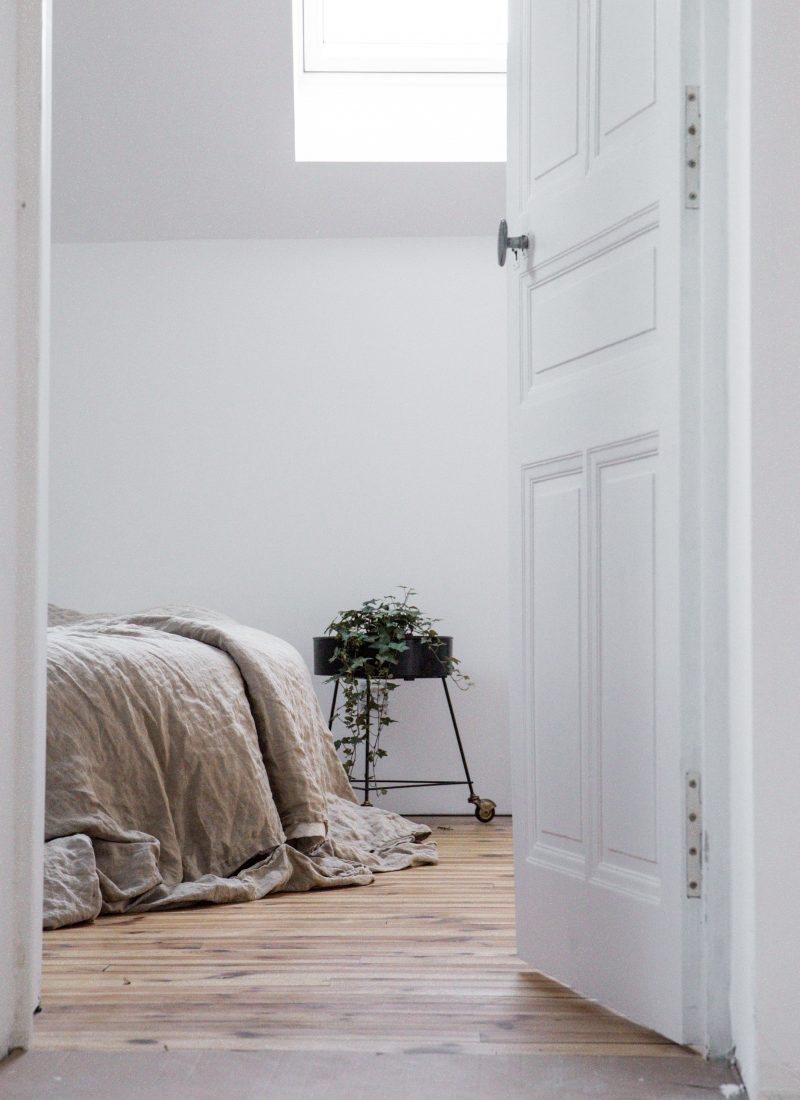 Have you ever considered giving a spare room to a refugee? Kate, a 23 year old Psychiatric Nurse from Ireland volunteered to be a ‘refugee host’; that is giving the spare room in their family home to two Syrian refugees in need of safe housing. She’s taken the time to share with us what this experience has taught her.

I’m sure you’re all aware of the global crisis facing the large population seeking asylum and refugee status. The Irish Government’s ‘Direct Provision’ system – providing asylum seekers with accommodation and a small allowance – has been the subject of much human right concern. The conditions are criticised as being illegal, inhuman and degrading. Aware of this, and of large spare room sitting empty in our family home, we decided to give the room to refugees. We contacted the Red Cross and the rest is history. I won’t bore you with the details, but we have linked some articles at the bottom of this page in case you too are interested in giving a spare room to a refugee.

We housed Hassan and Jamal*, two young Syrian men in their early twenties – around the same age as me. They’ve now lived with us for over two years! Hassan is still with us today, Jamal has moved in to a place in Cork with his brother, which was so exciting for him. I didn’t know what to expect, so tried not to over analyse or pre-judge. “It will be what it is”, was my mantra. Reflecting on this journey, perhaps the biggest surprise of all is how much I’ve learnt; how many of my own prejudices born of systemic racism I can now look directly in the face and know that I have out grown. Learnt better.

I didn’t tell many people about our plans to give a room to refugees, or about the men living with us once they moved in. The latter is not my story to tell, and I feared nosiness or a brash response – us Irish have a tendency to be a little sarcastic and over familiar!

1. Welcoming refugees does not mean you are not racist

When the men arrived, I was shocked. They were dressed in trendy clothes and holding smart phones. I exclaimed my surprise to my boyfriend; s much as I had tried not to, I had created an image in my head of what a refugee looks like. Expensive phones or nice clothes didn’t feature. How dare I? Initially, I used humour to disguise my confusion that I now recognise as racism.

There’s one particular experience that I reflect on regularly. A few months after they had arrived, a package was delivered for Hassan. My friend and I were sitting at the kitchen table and she joked “I hope it’s not a bomb.” We laughed. It was a good joke, right? We were racist.

I may have done a good deed by welcoming these people in need in to our home, but that does not automatically make me a good person, anymore than my misguided, racist comments made me a bad one. I’m grateful to the last two years for how much they’ve challenged me; without this experience I may have been as blind to covert and overt racism for years to come.

2. I am completely unaware of the state of the world

I like to think I’m cultured. I’ve travelled to over 30 countries, take multiple flights a year, am well educated and have a good job. I’ve since realised that a taste for travel and a fortunate lifestyle does not tick that box.

As my family and I have attempted to understand the political, economical, religious and social turmoil and unrest currently present in Syria, I realise how ignorant I was to these issues. Learning more about Syria’s history made me aware of just how much there is about the world – other countries, nationalities, ethnicities – that I haven’t a clue about. Initially I felt ashamed, uneducated and  embarrassed to ask in case my questions seemed naive. As I spent more time with the refugees living in our home, they began to share more and more with us. Stories of their hometowns, their families. They were so gracious in educating us and offering us time to process the information too. Now I see it as my duty to learn as much as I can and to honour what they taught me in sharing with others.

3. People don’t ask about it

Very few people ask about the refugees living in our spare room. They didn’t ask how they were settling in. They didn’t ask about their story or their wellbeing, or ours, and they don’t ask whether they’re still living with us. If I do mention something – perhaps celebrating the new job or college course that one of them has achieved – the response tends to be “Oh, they’re still in your house?!”

I’ve spent a lot of time wondering about why people don’t want to know about our experience giving a room to refugees. I think perhaps they’re embarrassed to make a big deal of it for fear of seeming uninformed, like I was initially. Others are intimidated by our decision, it makes them uncomfortable. They have no intention of offering up the unused space in their own home (which is fine, by the way – I’m not here to judge or pressure) so don’t wish to open the conversation. Some just simply cannot fathom welcoming strangers in to their home, least of all in a context marred by racism and fear.

I don’t like, or dislike a person more because they do or don’t ask. When they are ready, I am here to discuss, share and learn together.

4. I have no idea what the solution is

I find myself doubting our actions sometimes. Did we do the right thing by giving our room to refugees? Are we encouraging the demand on unsafe passages of immigration? I used to blame the governments, then it was religion, then the entire human race. What I have come to realise is that there are so many kinks in the chain. It’s not as simple as blaming any one person, or people, or thing. Does anyone truly have a full understanding of the situation?

It is not our place to judge those who seek asylum or undertake dangerous migrant journeys. I hope that I will never ever find myself in a situation where fleeing my country seems the safest choice. Most of us are so fortunate that we will never be able to comprehend it.

I think the hardest question is whether, in providing desirable conditions, we’re encouraging risk. I had this discussion with someone who had volunteered at the camps in Calais; each night they would provide food, sleeping bags and essentials to the asylum seekers, only for it to be confiscated by the police the next day. I can see the rationale, but these are human beings. I simply can’t imagine a life in which being smuggled, living homeless or even in a strangers spare room in a foreign country can possibly be ‘desirable’. For that, I’m truly thankful.

That’s the only solution I see ending the crisis: a day when we are all able to see migrants as human beings in need. I believe each nation has a responsibility and that the scope of our lives are dictated by geographical lottery. My conclusion is this: the actions of my family and I in giving a spare room to refugees is largely insignificant on a global scale, but it changed the lives of two young men who are simply fellow humans in need. That’s huge.

*Names have been altered for anonymity

Refugee Council: working with landlords to rent homes to refugees