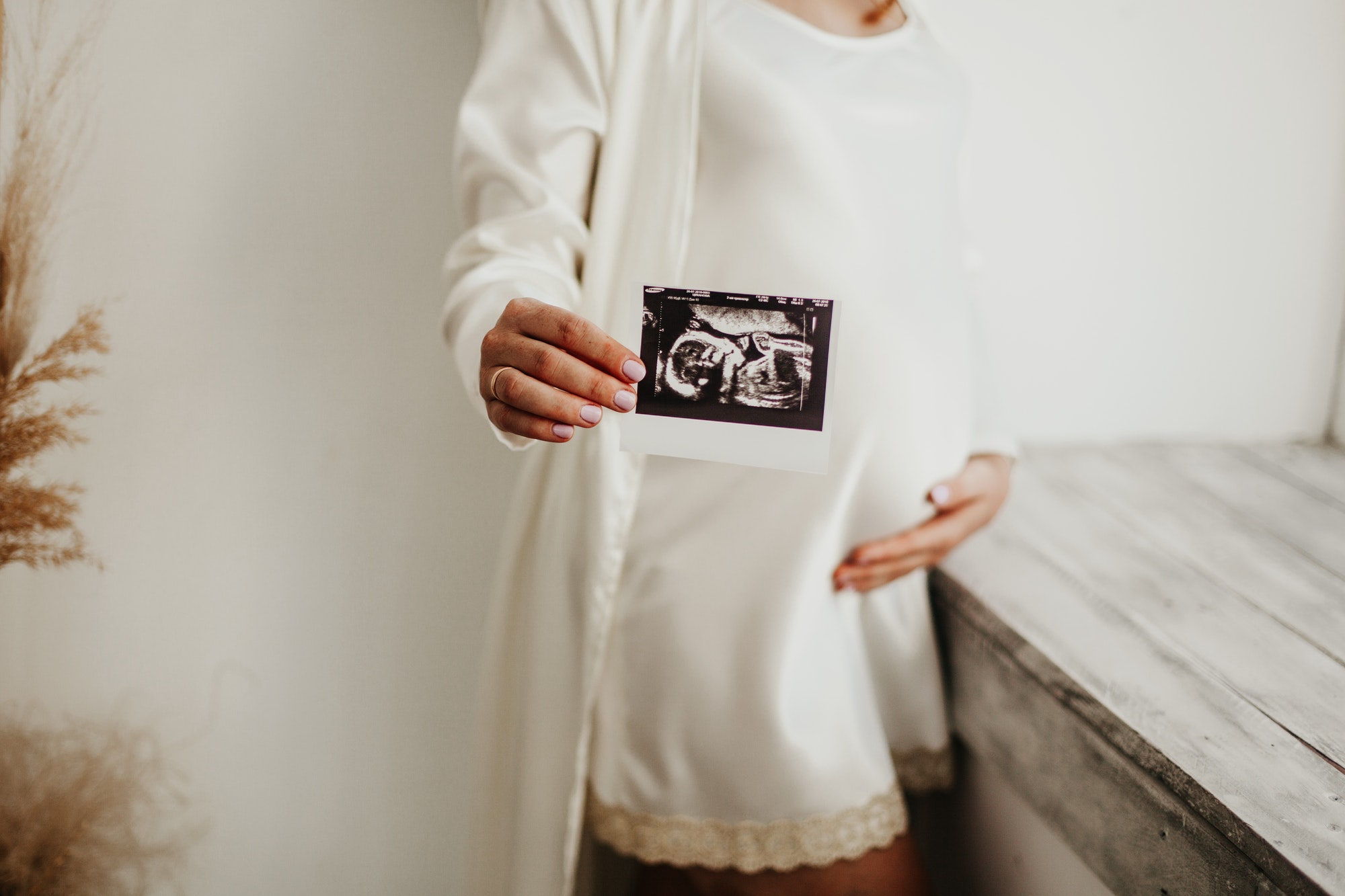 Having a Baby After Cancer: Egg Harvesting, Infertility, BRCA testing and a Miracle Happy Ending

Nobody expects to be given a cancer diagnosis in the lead up to their wedding. But that’s what happened to me. I found a tiny lump in my breast four months before we were due to be married. As a nurse, and a very health-conscious person, I would regularly perform a breast exam. One morning I found something different to the norm. Fast forward a few weeks and my partner and I were the last ones sitting in the hospital waiting room; I knew the news wasn’t good. Age twenty-nine, with no family history of breast cancer, I was given my diagnosis.

I don’t think I have the words to describe the emotions I experienced. I felt lost. One of the first things I asked the doctor was “but can we still have children?” Ultimately, he couldn’t answer that question. I had my first child when I was quite young, before I met my husband. Being a mother is one of the most rewarding roles I’ve ever had the privilege of fulfilling and I longed to have another baby.

Having a Baby after Cancer: egg harvesting

We were offered one cycle of egg harvesting with the hope of successfully making an embryo that could be saved for the future. I put all my energy into those few weeks. I was being prepped for breast surgery, had many invasive scans and procedures, and had to inject myself daily to get those little ovaries working! Meanwhile, our wedding date was just three weeks away! Anyone that’s been through the IVF or egg freezing process will know how exhausting the process is, not to mention the hormone fluctuations. My focus was solely on these eggs; I had to protect my future babies.

There were countless trips to the hospital for bloods and internal scans. Different hormone levels meant adjustments to my medications and dosages. I left those appointments mostly in despair. My body was not producing eggs like we hoped and ultimately, we were running out of time. I had to start my cancer treatment in a matter of weeks. The week of our wedding I went to have the few eggs I had produced retrieved with the hope that we would be able to get a healthy embryo. It didn’t work.

I can’t begin to describe the utter turmoil I experienced. I grieved for the babies I thought I would never meet. On reflection of my whole cancer journey, I found this process the most traumatic. Due to the nature of my cancer, I would be having what the doctors described as “hardcore” chemotherapy. There was no way of knowing how it would impact my fertility. I had convinced myself that, aged 29 and newly wed, this was the end of our plans for a family. I was utterly devastated.

Alongside the chemotherapy I was put on a regular injection that would essentially shut down my ovaries with the aim of protecting what I had. As a nurse, when I say a needle is huge, it’s huge. My husband had to leave the room as I injected myself each month, my focus still on fighting for the family we so desperately dreamed of.

Thankfully, at the end of my treatment, I was given the all clear. Due to the type of cancer I had and my young age, I was sent for genetic testing. The results of these tests would ultimately decide for us if we would even try for a baby. I was told there was an extremely high probability of testing positive for the BRCA gene. This gene would mean that if we did have children, they would be at a very high risk of future cancers. If it came back positive, the crushing reality would be that my teenage son would be vulnerable too. As a couple we made the decision that if I tested positive for the gene we wouldn’t have any more children. I will never forget the day that I got the call to say there was no gene mutations detected. I cried with relief.

We waited the recommended amount of time after cancer treatment before trying for a baby. My period hadn’t really returned except two irregular bleeds and I became obsessed with ovulation sticks. Not once did they light up to tell me I was ovulating; I was convinced that my fertility had been irreparably damaged. I began looking up IVF clinics and accepted that this was the route we would have to take. I put all my time and energy into reading about optimising fertility and lined up vitamins for my husband and I to take daily.

Every month, when no period came, I would secretly get my hopes up that maybe I was pregnant then torment myself with anguish when the pregnancy test was inevitably negative. My husband and I spent many a night looking up at the sky and waiting for a shooting star to make our wish.

Having a Baby after Cancer: a miracle

In January 2021 we received the biggest shock since my diagnosis. I was doing Dry January and couldn’t understand why I was feeling hungover every day. A friend joked that maybe I was pregnant. I didn’t even dare to hope but as I had a few pregnancy tests left in the bathroom, I thought there was no harm in checking. Positive! It was magical. Here was our miracle baby. The hospital found it baffling as my cycles still hadn’t returned but there was no denying that heartbeat on the scan. Our little shooting star.

We welcomed baby Harry into our family in September. He is the light of my life. I have waited for him for so long. Every day I say thanks to the angels in heaven who sent him to me. The journey to motherhood this time around has been so different. I think I must have experienced every emotion there is at this point. Harry’s smiling face makes it all worth it.

I wanted to share my story to bring hope to others in a similar situation. Having a baby after cancer can be so hard. The journey to motherhood is long with many twists, turns and crossroads. Now my journey continues as I breastfeed my milk-hungry boob monster with only one breast…