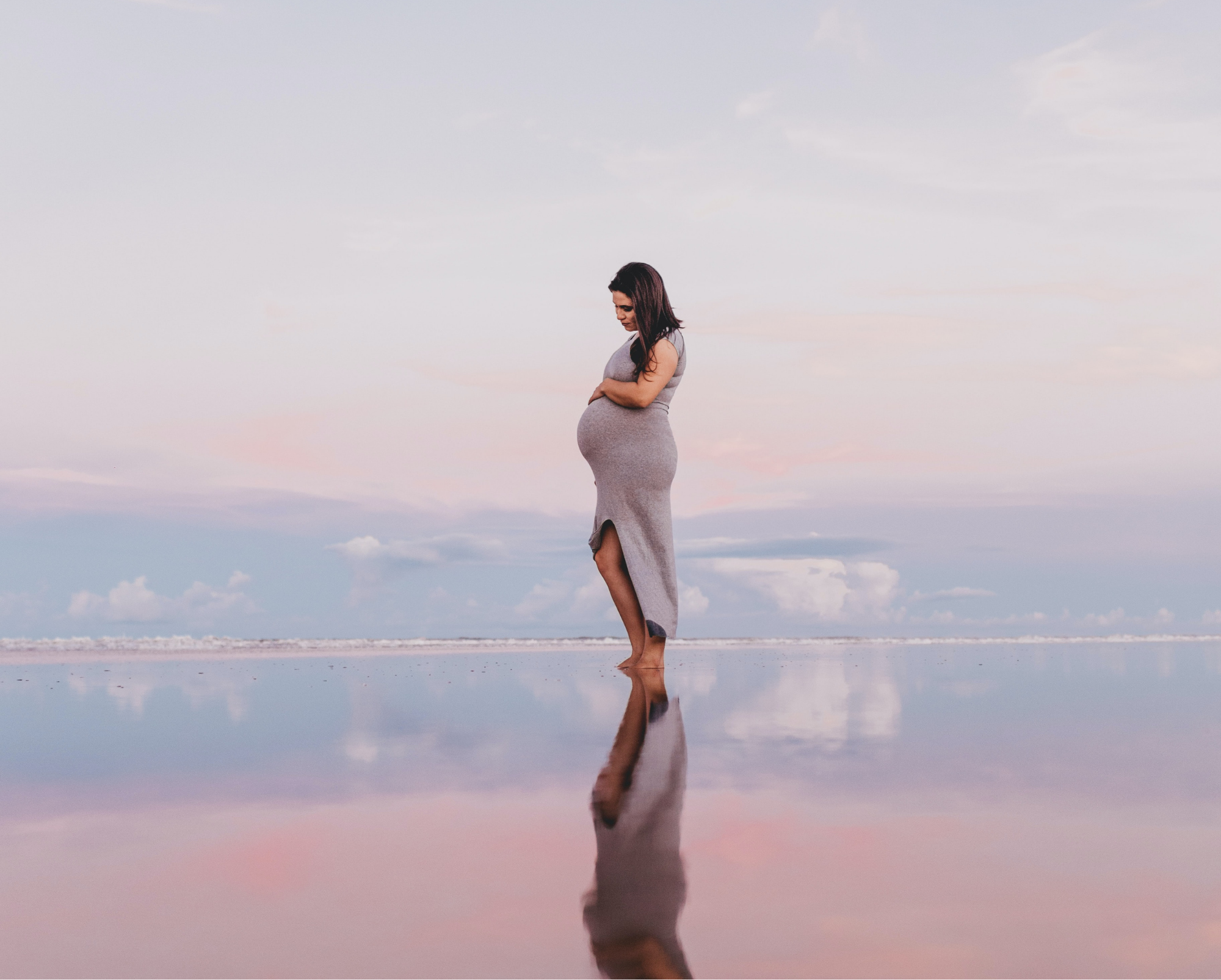 I Really Wanted Another Girl: Gender Disappointment and Postnatal Depression

Gender disappointment isn’t just a gentle moniker for particularly hoping that a baby will be one gender or another. It’s a very real and often guilt-inducing experience for an expectant or new mum. Often gender disappointment stems from other emotional reasons for having such a strong preference, rather than stereotypes like the desire to go shopping with a daughter or play football with a son. Elise experienced gender disappointment in her second pregnancy which came with the weight of having another baby after postnatal depression. Here, she openly talks about why it made her feel like a bad mum and why, five years on, she’s so grateful for her son.

Being a first-time mum is hard no matter what anyone says. Good days and bad days are had by all and everyone deals with this change in their lives differently. I struggled, no doubt about it. As a baby my daughter wasn’t even particularly ‘hard work’. She slept through from four months old and was generally content and easy going. Yet, still I struggled.

So much doubt, so many questions, so many times that I needed a break from my baby but at the same time couldn’t bear to be apart from her.

Eventually I broke down to the health visitor and she pushed me to speak to my GP. After that, I received regular visits from a trained mother and baby nurse and, with support from my husband, family and neighbours, found that the depression began to lift. Life became more enjoyable again.

The nurse put me in touch with another local mother who she was also seeing; she lived five doors down from me and was someone I regularly had chats with in the street. I had no idea she was struggling too as she always seemed so together. A lesson learnt – don’t be fooled by appearances.

My daughter turned 2, 3 and then 4 and the question hung around – “are you having another?” I just didn’t know what to do. I felt so much better, did I really want to go back to the start again? My biggest fear was returning to the dark place that is postnatal depression.

Everyone I knew with an only child was planning on having another. I began to spiral again, panicking about the future. I have a sister, my husband has a brother, shouldn’t we at least try and give our daughter the opportunity to have a sibling? I even thought that if we gave it a go, at least if she asked when she’s older why she’s an only child, I could say we tried and it didn’t happen.

A few months later and there I am, at my 20-week scan. Baby number two will arrive when my daughter is five and a half. We never found out the gender with her. I didn’t mind at all; we had names ready for a boy and a girl and made neutral nursery and clothing choices.

With this pregnancy, I wanted another girl. Badly.

In hindsight, I think it stemmed from having another baby after postnatal depression. I thought that I’d managed one girl, so I’d be okay with another. A boy was an unknown. A colleague once said to me ‘You have your first child for you and your second child for your first child’. You may agree with that, you may not but there was certainly an element of truth in it for me in my decision making. I wanted to give my daughter a sister, like I have.

Well, there I am in the scan and as the sonographer did her stuff it was glaring obvious that this baby was not a girl. We were definitely having a boy. The sonographer gave a smile and made a remark about standing on freezing cold football pitches. I felt sick, physically sick.

This wasn’t part of the plan. I couldn’t do this, I wasn’t experienced enough for it, boys are harder work aren’t they? Too much energy, too rough and all that rubbish? I kept hoping the hospital had got it wrong. I found myself on the internet, researching the chance of a gender scan being incorrect.

Here I am, another five and a half years later and – I’m sure you saw this coming – my son is amazing. I don’t think I could love him more. He tells me daily that I am “the best” and frequently asks for “a snuggle on the sofa”.

When he was born and we told people we had a son, they were elated for us having ‘one of each flavour’, as a friend put it. Of course, my son has had some epic tantrums in his time, but I can honestly say I just took it all in my stride. It was just part of being a parent. I cautiously waited for the postnatal depression to creep in again but it never did. I felt more confident in my ability and happier to go with the flow.

Gender disappointment is a very hard thing to admit but it is  how I felt at the time. We have no control in it, just in our response to it. Gender disappointment also comes in different forms. I once got talking to a lady who was a grandparent to four granddaughters, who told me she was disappointed to not have a grandson. A friend who had just had her second daughter had a colleague say to her ‘never mind you might have a boy next time’. I don’t think society helps much.

In retrospect, I can see that part of me wanted another girl to have another go at trying to enjoy the newborn stage with a girl again, that I feel I missed with my daughter due to postnatal depression. Now my son is here, I feel silly looking at what I have written because he’s brilliant, but it is honest. Every child is different. No two siblings are the same, or two girls or two boys. Besides, a lady I know said she always wanted a girl so she could pass on an antique doll house…her daughter is a teenager now and despises it!

READ NEXT: I Wish I’d Known About Postnatal Anxiety