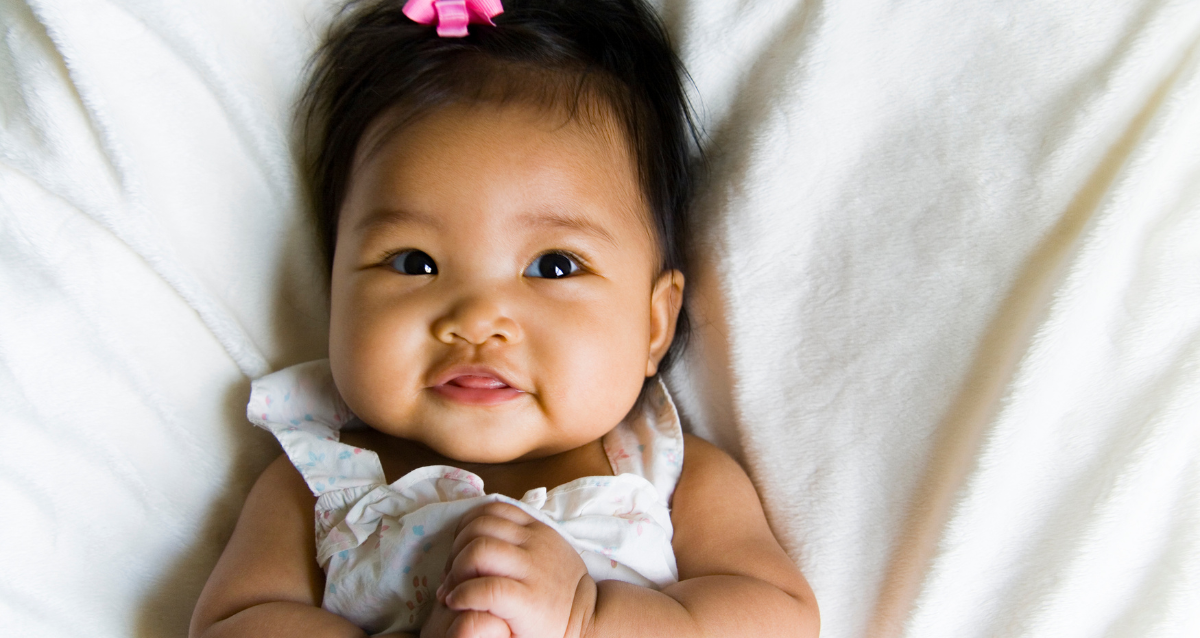 You’re having a baby girl and you want a name that’s as strong and powerful as she will be. We’ve got you! Gone are the days when girls had to be made of sugar and spice and all things nice…We know you’re looking for strong girl names that will help your little one be the warrior she is.

Strong girl names can still sound and feel sweet too if you want them to. Some are traditional, others more unique. You can also choose strong girl names because of their meanings; we’ve chosen ones that have powerful meanings too.

We’ve rounded up strong girl names that are modern and fresh as well as more retro and timeless so there’s something to suit all tastes. Our focus is on unique strong girl names that you may not have heard before! Your little girl is less likely to have to share her name with others, especially at school. We particularly love Elaheh, Athena and Raine.

Choosing a strong name for your little girl will bring energy and a sense of boldness, so she’s ready to grab life with both hands!

40 One Syllable Girl Names with Meanings