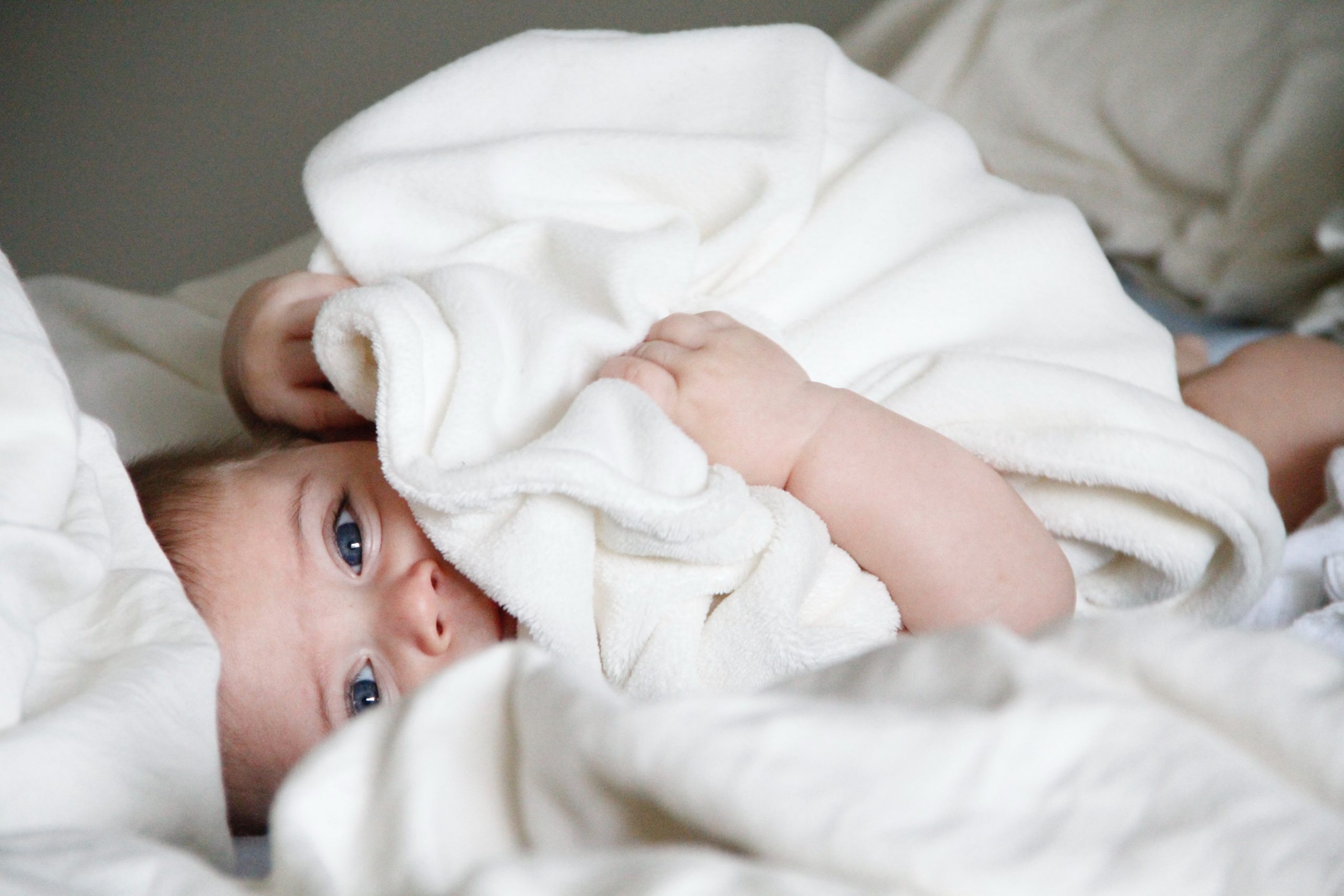 40 One Syllable Boy Names with Meanings

If you’re after perfect one syllable boy names for your impending arrival then look no further! We’ve rounded up forty of our favourite short boy names that will sound sophisticated and sweet with any surname. Maybe you’ve got a long or double-barrelled last name or perhaps you don’t want anyone to give your child an unapproved nickname? Whatever your reasoning for keeping things short and sweet, we’ve got you covered. There are plenty of traditional and well-known one syllable boy names like Jack or more unusual ones like Kai or Ash. Whatever your taste, short boy names are a great way to pick something strong and simple.