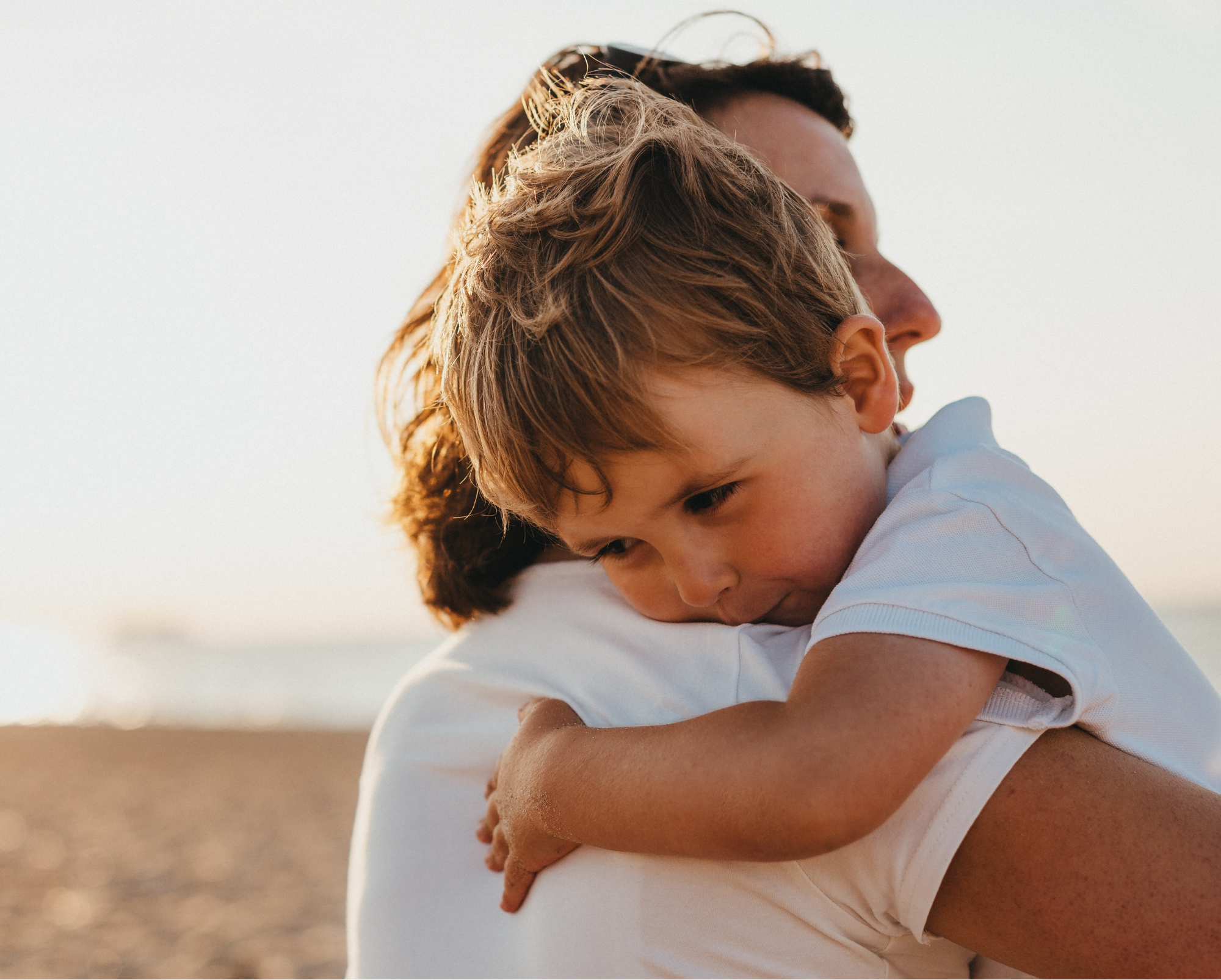 When it comes to names, the French are unsurprisingly chic. Whether you’re after something ultra traditional and classically French, are looking for a unique French boys name or simply want to draw inspiration from this European nation, there’s no doubt that French boys’ names have a certain je ne sais quoi. If English is your first language, you may find yourself worrying about accents and pronunciation.

However, lots of these French boys’ names can either be anglicised if you prefer, or are a Franco variant of names that you’ll already recognise. Perhaps you want to honour someone in your baby name choice – we think the French versions of Alan, Stephen and Matthew are particularly suave! Either way, there’s plenty of inspo to be had here!

40 Beautiful Names with Meanings for Your Rainbow Baby