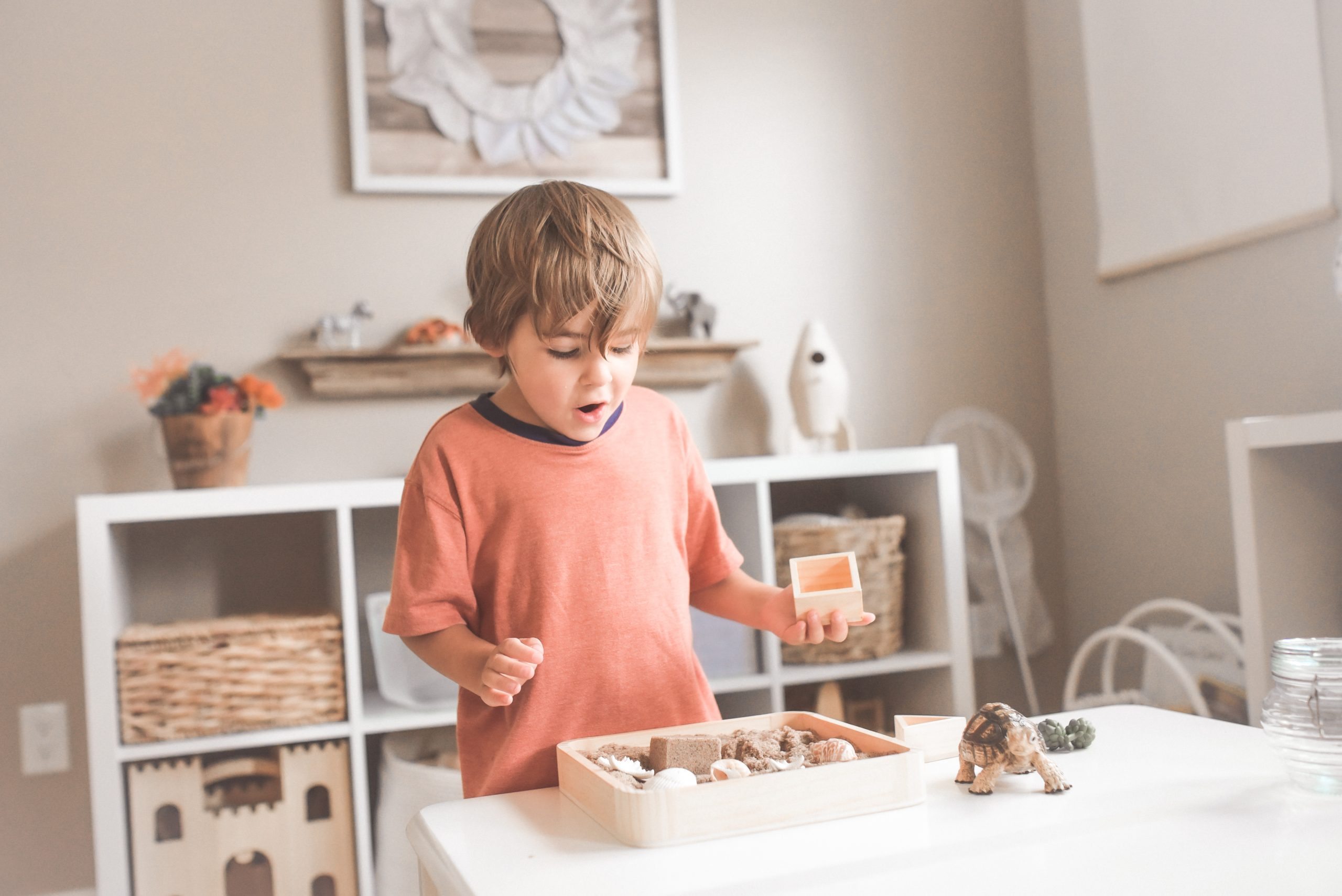 Here in the UK, we’re often inspired by things from across the pond. American culture is ingrained in our daily lives but, despite sharing a language, American boys’ names are still considered quite unique here. So what makes a name American? We’re talking about those ultra-cool All-American monikers that wouldn’t sound out of place on a baseball field or in the same sentence as ‘high school’. Jayden is the most popular American boy’s name, whilst names like Hudson, Chase and Cole give us uber-cool vibes and place names such as Brooklyn, Boston and Jackson sit on the right side of individual.